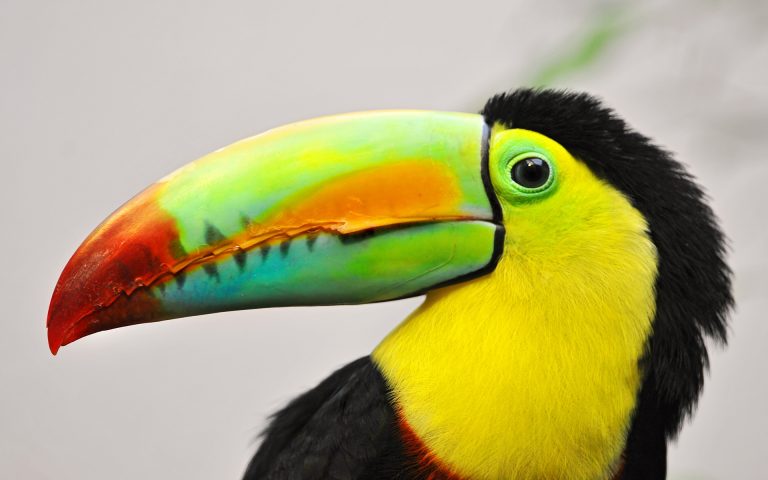 “I want you to sign a compromise agreement,” Brother Tiger ordered. He addressed his Minister of International Relations before sending him off to cut an unsavory land deal in which the people of Toucan would be given the shaft, while across the border, the people of Quetzal would benefit from the agreement.

“What shall we compromise?” asked the Minister.

“The 100-year-old territorial dispute never approved by the people of Toucan. I want you to take it to the World Court and cut a deal.” 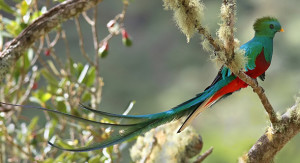 “On mine,” Brother Tiger shouted, scaring the Minister out of his shoes.

And so the Minister set off by foot to the Kingdom of Quetzal wondering what in heaven’s name Brother Tiger was thinking. The Kingdom of Toucan had much to lose from this compromise, but he had his orders and couldn’t disobey.

“Where are you going Minister?” asked a Toucan traveling in the opposite direction.

“I’m going to the Kingdom of Quetzal to sign a compromise agreement to end our 100-year territorial dispute with Quetzal.”

“That’s going to make things worse,” Toucan insisted. “Is Brother Tiger and the King of Quetzal doing this to distract us from all of the corruption plaguing the kingdoms?” 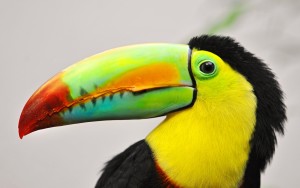 “But you’re selling us out!” At this point, Toucan was close to a breakdown. “First, Brother Tiger gets our nation into catastrophic debt by borrowing from Caracas under the PETROCRACAS program. Then, he covers up our poverty, anemic economic growth, high crime rates and deplorable gross domestic product. How can you say nothing?” Toucan pressed.

“So you do his bidding and let him use these Machiavellian tactics on our people just to stay in power and grab a third term he doesn’t deserve?”

“I’ll tell you what,” the Minister said. “Why don’t you take your case to the not-so-loyal opposition? Brother Ananasi would be happy to listen to your tale of woe.”

“Because he’s clueless, too! He spends his time installing friends and cronies in positions of power throughout the Kingdom. He thinks he’s going to be king after the next election.”

“Gotta go,” said the Minister, leaving Toucan beside the road, his beak in his wing.

“How could the most unspoiled kingdom on Earth have come to this sad state? We had everything going for us. I’m fearful all is lost!” Toucan wailed.

At that moment, the sky opened up, torrential rains fell and Toucan lifted his eyes to the heavens. Like so many downpours in the Kingdom, this one only lasted minutes and he soon found himself bathed in sunlight.

The bird peered up, down and around, expecting to see incompetent, greedy politicians coming to punish him because he had spoken out voraciously about administrative abuses in the kingdom.

“They can sell the land, but they can’t sell the souls of the people,” the voice added. “Not when birds like you are willing to fight for what’s right.”

But the sad truth is that the campaign waged by Brother Tiger and Brother Ananasi has left everyone in the Kingdom so bereft, there’s no energy left to fight. All citizens can do is stand by and watch the Kingdom’s heritage and pride being traded away, piece by piece.

“Not every fairy tale has a happy ending,” Toucan muttered, as he walked into the future.