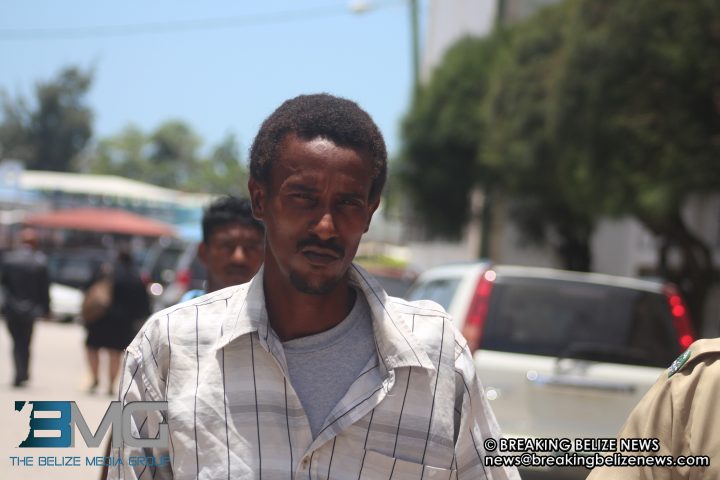 Tuesday, May 26th, 2015. BMG: 24 year old Shawn Pascascio was stabbed in the chest several times while socializing with friends around 3:00 a.m. on May 24 in front of Elements Night Club on Newtown Barracks.

Today his attacker, 29 year old Frederick Bradley, was charged with attempted murder, dangerous harm and use of deadly means of harm. 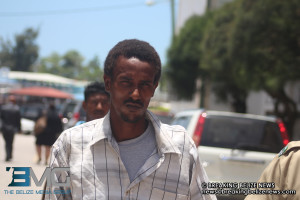 Bradley appeared before Senior Magistrate Sharon Frazer and was remanded into custody until July 28.

According to Pascascio the knifing took place when an argument ensued between him and Bradley.

He said Bradley took out a knife and stabbed him several times in his chest area.

Pascascio was admitted to ward at KHMH where his condition is reported to critical but stable.