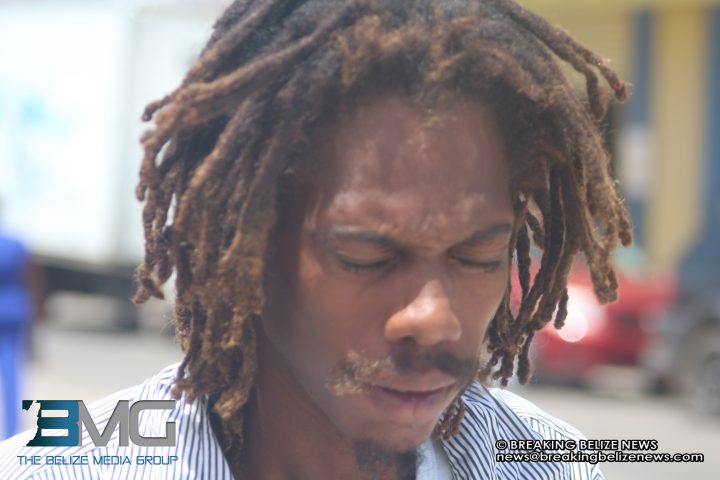 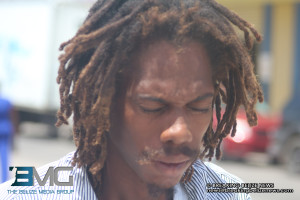 Rodriguez pled not guilty to the charges.

On May 21 the police went to Rodriguez residence and when they searched it they found two parcels containing cannabis in a clothes barrel.

One parcel had 74 grams while the other had 397 grams.