Over 404 grams of cannabis labeled as found property 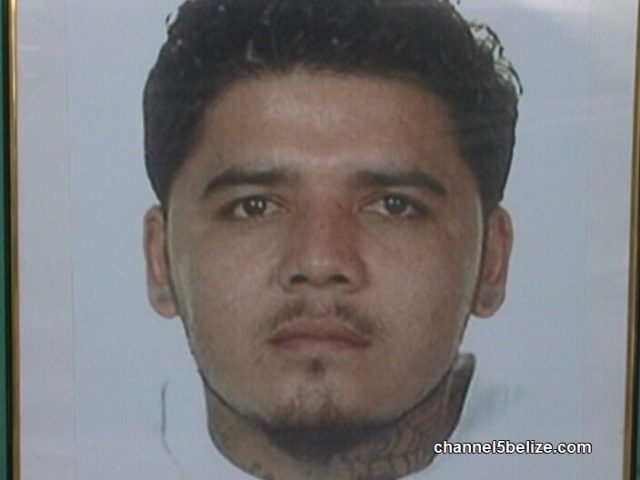 Wednesday, May 27th, 2015. BMG: 28-year-old Roaring Creek resident, Edilberto Madrid was reported missing on Monday, May 25, just one day before a body was discovered in the Cayo District. 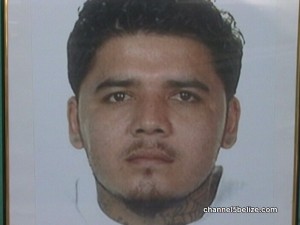 At around 11:30 a.m. yesterday, Belmopan Police were called to a scene on Young Bank Road in Camalote Village where they saw remains of a body with a large vertical cut from the chest to the abdomen in a state of decomposition.

All limbs, including the head were missing from the body which was later identified as the missing Edilberto Madrid, better known as “Dudes”.