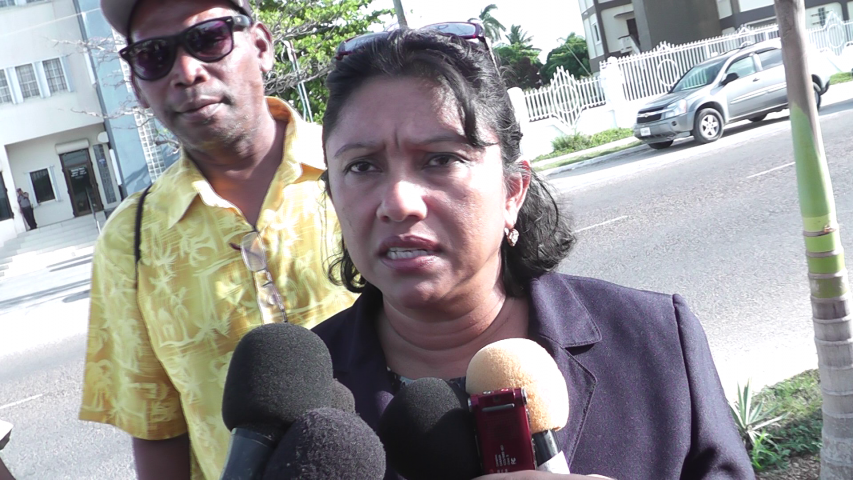 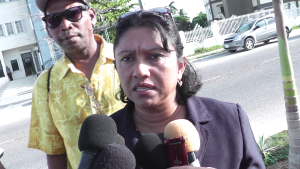 It concerned the unions’ objections to the Petrocaribe Loans Act 2015 which is now pending amendment in the House of Representatives. It was widely thought that second vice president of the NTUCB and president of the Christian Workers’ Union (CWU), Audrey Matura-Shepherd, would not be allowed in the meeting because of her run-ins with the ruling party.

But she was and she told us afterward that personality will not play a part in her dealings.

According to Matura-Shepherd, there remain some critical issues to be addressed with the Act and they will seek the approval of their members. In particular she mentions the approval for spending the funds and retroactivity of the Act to cover borrowings that some have deemed illegal.

The NTUCB now heads back to its membership but it does not have a lot of time, as the planned amendments are to be presented in the House on June 26. However, NTUCB president Marvin Mora says that while the Prime Minister is confident of the sanctity of the Act and its amendments, he has bent on the issue of allowing other amendments proposed by the Congress and others.

He says much was cleared up and the unions have much to now think about.

According to Mora the unions will stay out of the back and forth over criminal penalties and other issues raised by the political parties; their primary concern is the benefit of the Act to workers