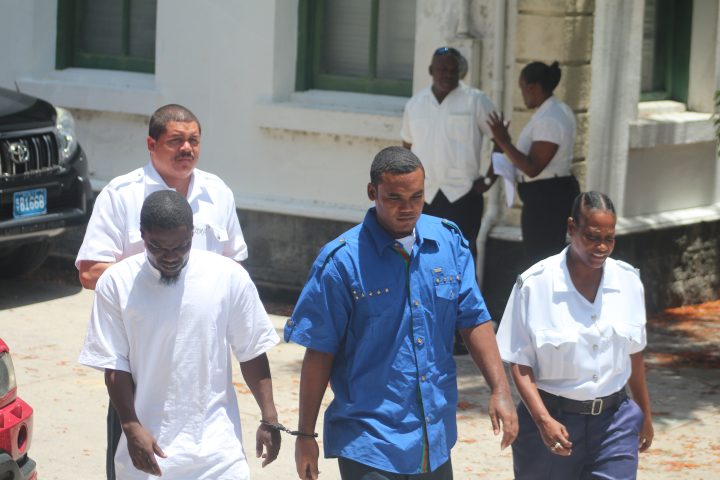 Williams, a resident of 3717 Central American Boulevard, was shot in his head around 6:40 p.m. on February 1, 2010. He succumbed to his injury around 3:13 p.m. the following day. His mother, Twilla Mckoy, testified that she asked Dr. John Sosa to remove the life support machine after she was told by several physicians that her son was brain dead.

According to the evidence Williams was at Rick’s Chinese Shop on Central American Boulevard when two men riding on bicycles approached him and began shooting at him. Williams ran from where he was until he reached his residence. Mckoy said she was at home making tortilla when she heard the gunshots and when she hear someone say, “Dah Darell”, she went outside and saw her sons in the yard. 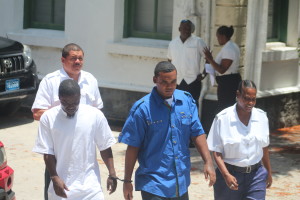 Three other persons were shot during the incident; Stephen Rhamdas, 64, was shot in the palm of his hand, while his granddaughter, Janay Moguel, who was 7 at the time, was shot in her left upper shoulder and left paralyzed. Thirty-two year old Robert Howard was shot in his nose.

The prosecution’s case fell apart when the only eye witness, Jason Reynolds, took the witness stand and denied that he gave a statement to the police.

Reynolds said he cannot remember giving a statement to the police and that the signature on the statement that was shown to him was not his. He was deemed a hostile witness. When Reynolds was summoned to court and he failed to appear, a bench warrant was issued for his arrest. After the prosecution closed its case, the two defence counsels, Kathleen Lewis and Oscar Selgado, submitted that their clients do not have a case to answer to. Justice Gonzalez upheld their submissions and he directed the jury to return a formal verdict of not guilty.