BMG will be in Hopkins for Mango Festival!

Will Brother Tiger’s Day of Reckoning Come in Your Lifetime? 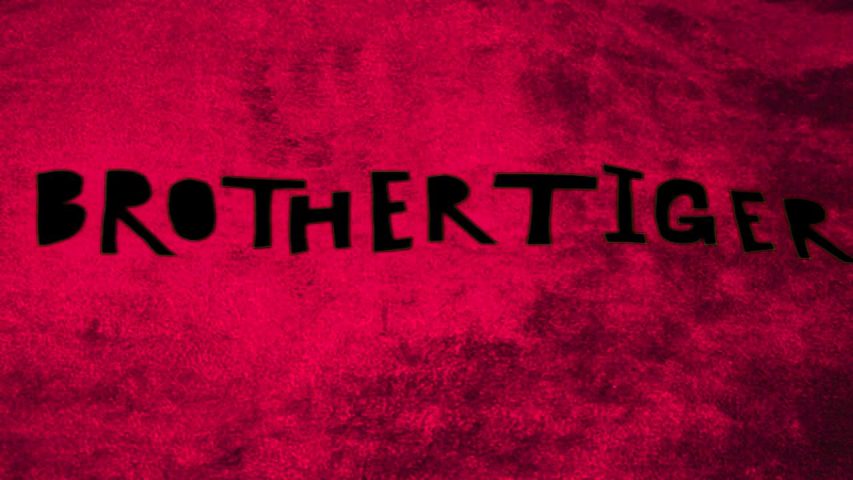 Brother Tiger is clever about finding ways to avoid properly taking care of Kingdom of Toucan citizens. Instead, he spoils his cronies and loyal followers, dismissing underlings at will if they dare to challenge him.

Cases in point: He replaced his Minister of Development with the Mayor of Toucan City without the approval of cabinet or the people that vote in the constituency. Since nobody had the guts to challenge him, Brother Tiger next installed a former financial secretary, a sycophant, into a constituency and then he replaced his minister of sports with a person of dubious character. 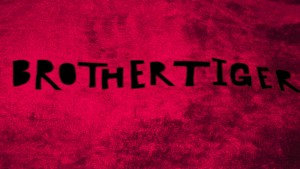 How did Brother Tiger amass so much power he could make unilateral decisions? The kingdom handed him its keys when he was voted into power, and as the leader of the Red Party, he filled government ranks with unsavory friends and cronies. “There’s no need to have conventions anymore,” he speculated. “People shouldn’t choose leaders. It’s unseemly!”

Of course, a democratic kingdom can hardly go from republic to dictatorship on a whim, so nothing further was said about skipping elections as instability grew to catastrophic proportions and Brother Tiger became more and more emboldened.

Nobody. Which is why a respected scholar mulled the fate of the Kingdom of Toucan while sitting at a cafe one afternoon. “Brother Tiger spends millions in advertising so people think Petro Caracas funds earmarked for social programs are actually being used for them,” he muttered. “He hands out thousands in kickbacks and simply ignores our need for helicopters, ambulances and hospital upgrades. How we will survive his arrogance?”

Others turned the same question over in their minds as more time passed and the nation sunk more deeply into debt, ultimately owing more than a billion dollars. Crime spiraled out of control. Half of all citizens lived beneath the poverty level. Efforts to nationalize businesses for “the good of the people” were charades; business owners never received compensation and remain too frightened to request reimbursement.

“What will it take to turn things around?” asked the scholar. “I fear that we have been abandoned by everyone.”

The “everyone” the scholar referred to is, of course, not-so-loyal opposition leader Brother Anansi of the Blue Party who is equally guilty of having a weak character. Millions of dollars stolen from the people were simply diverted to crime and graft when the Blue Party was in Government. How can we forget?

Neither Brother Tiger nor Brother Anansi give a care about what the people think–nor do they worry about the Kingdom’s future, as long as they can line their pockets with ill-gotten gain. These despots don’t even bother to hide their bank accounts, brimming with millions of ill-gotten dollars. Both are confident authorities won’t prosecute, because they both believe that they are above the law.

Despite so gloomy a forecast, the hopeful scholar went about his life incapable of ridding himself of deeply-seated optimism. And luckily, he’s not the only Kingdom of Toucan optimist. From small business owners to cacao plantation workers, families, teachers and shopkeepers, an irrational, collective hope can’t be extinguished because as long as there is life, there is hope.

“Perhaps we need a messiah,” the scholar said one afternoon. “After all, people have lived under oppressive regimes forever. I can’t help but believe that a day of reckoning is coming to all of these crooks, and I intend to be around when it does!”