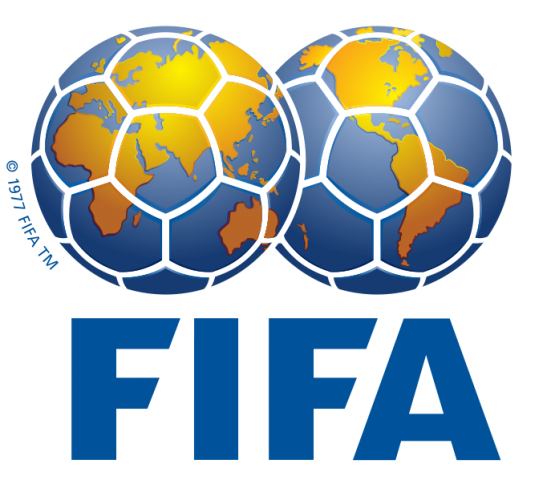 Friday, May 29th 2015. BMG: This week, a number of FIFA executives were arrested in Zurich Switzerland by Swiss Police for wire fraud, money laundering, racketeering, among other serious offenses in connection with participation in a 24 year scheme to enrich themselves through the corruption of international soccer by accepting bribes and kickbacks.

According to US authorities, the bribes and kickbacks are estimated at more than US$150M and began sometime in 1991. In Belize, the Football Federation of Belize (FFB) which is part of FIFA has remained mum about the corruption scandal. When local media asked the FFB President, Ruperto Vicente for a comment, he said that he was not in a position to speak about the matter at the time due to the fact that he was not aware of the circumstances behind the arrests.

According to The Amandala Newspaper, they contacted former FFB president, Bertie Chimilio for comments on the scandal and he told them that he had heard about the situation but was not been paying it any mind.

It is interesting to note that Dr. Bertie Chirmillo who was the F.F.B. President between 1998- 2012 was a close confidant of Concacaf president Jeffrey Webb who was arrested by Swiss Police this week.

At the present moment, there are three executive members of the FFB in Zurich, Switzerland for the 65th Congress of FIFA.  The delegation includes President, Ruperto Vicente, Secretary General, Michael Blease and senior vice president, Sergio Chuc who voted today for a new FIFA president.