Did South Africa bribe FIFA with a U.S $10 million payment? 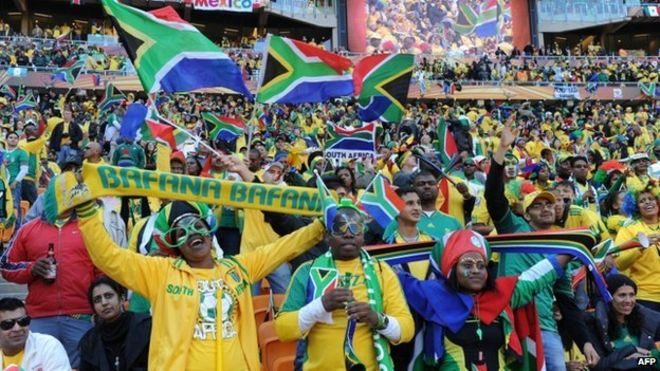 Sunday, May 31st 2015. BMG FIFA, which is the world’s governing body for the sport of football, has been in turmoil for the past few weeks with officials getting arrested for charges ranging from money laundering to fraud.

The election for a new FIFA President was held on Friday Sepp Blatter was re-elected to serve a fifth consecutive term, despite the corruption that has been happening under his ruling. With the organization’s foundation crumbling like it is, claims that South Africa paid U.S $10 million to a football body led by Jack Warner comes as no surprise.

Warner is currently at the center of FIFA corruption allegations and the head of South Africa’s Football Association, Danny Jordaan confirmed that the money was indeed deducted from a FIFA payment to the country in 2008.

Some unnamed officials say that the payment was made to support football development among members of the African diaspora but with various sources insisting that the money was a payout, coupled with the corruption happening within FIFA, one may be drawn to believe that bribery was involved in South Africa’s World Cup hosting.