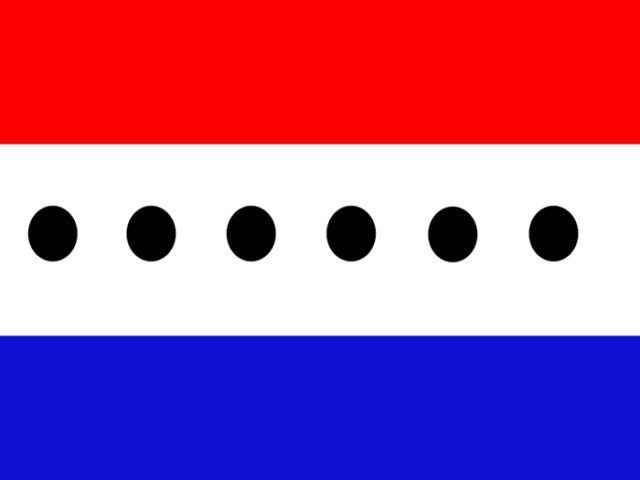 Sunday, May 31st 2015. Aaron Humes Reporting: The convention to select a standard bearer for the United 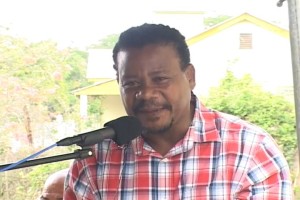 Incumbent and Minister of State Edmond “Clear the Land” Castro, in his second term, is being challenged by former ally .

Castro has faced multiple scandals in his time as representative including allegations of visa hustling, misuse of government funds and most recently alleged profiting from squatting farmers in Santa Martha, over the border from his native Maskall.

But he is also credited with bringing improvements to the widespread constituency, which covers 27 villages.

Tillett is a former Government CEO who walked away over differences with several figures including Castro.

Results are due later this evening.