FFB supports Blatter, says it does not support corruption 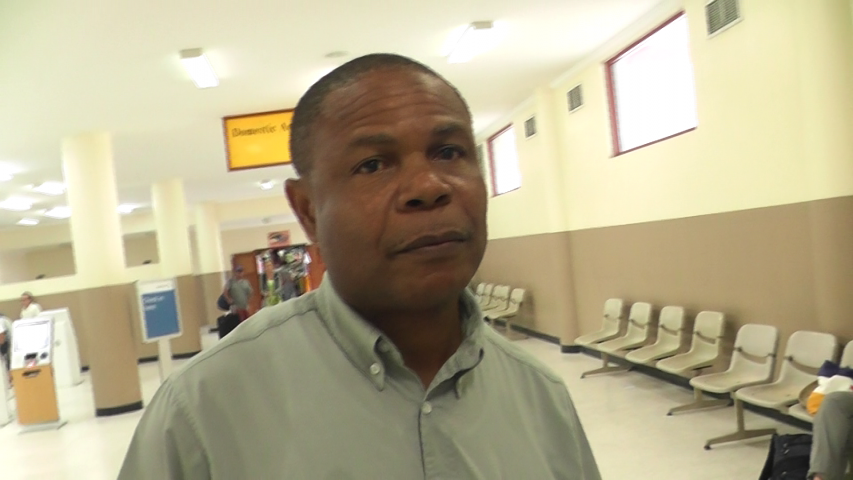 Federation of Football Associations (FIFA) in Zurich, Switzerland, to face a blitz of questions concerning why nearly two-thirds of voters re-elected incumbent Joseph ‘Sepp’ Blatter to a fifth successive term as FIFA president.

Blatter was declared the winner after the first ballot when rival Prince Ali bin Hussein of Jordan dropped out.

Belize is one of the 133 countries that voted for Blatter, along with a majority of African and Asian countries. Today Vicente explained that Blatter’s commitment to developing football in developing countries helped him secure victory.

According to Vicente it is now up to Blatter to do as he promised and clean up FIFA. However, as the investigation led by the U.S. Department of Justice continues, might Belizeans’ names be called? Vicente says there is one instance that might be questioned – a contract for representation by Traffic Sports lasting until 2018 and signed by predecessor Dr. Bertie Chimilio, who has declined comment to local media.

Vicente said he could not speak authoritatively about the indictments of such regional officials as CONCACAF President Jeffrey Webb of the Cayman Islands and Austin “Jack” Warner of Trinidad and Tobago, but he offered assurances that his hands and those of the Federation are not dirty. He insisted that he could not see himself leading such an organization into corrupt practices, or take money from those who are corrupt.

Blatter will serve a four-year term and is now the third-longest serving president of FIFA. His term expires in 2019.