EU finance ministers say no to extended bailout for Greece

Showers across Belize marks the beginning of the Hurricane Season 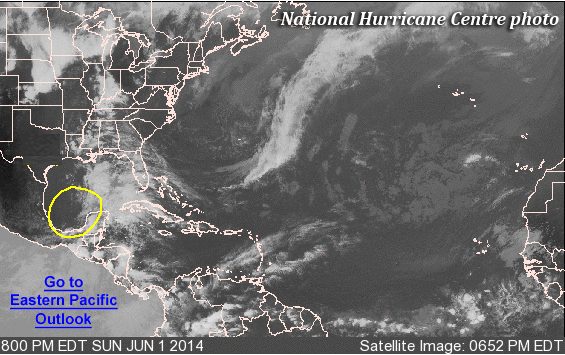 Hurricanes are classified as tropical depressions when wind speeds are less than 64 knots, and full blown hurricanes once they reach sustained winds of 64 knots. June 1 is the official beginning of the Atlantic Ocean, Caribbean Sea and Gulf of Mexico hurricane season because conditions are just becoming ripe for tropical storms and hurricanes but historically, most hurricanes occur between August and October in Belize.

Though less than 10% of hurricanes recorded in the Atlantic reach to Belize, the country has a devastating history of encounters with these powerful storms.

The 1931 hurricane nearly destroyed Belize City taking 1000 lives, Hurricane Janet destroyed Corozal Town in 1955 and in 1961, Hurricane Hattie struck Belize with winds of 300km/hr, killing 275 people with its 13 foot tides.
Fortunately devastating storms like these have not hit Belize for decades and the last one to affect the country was Hurricane Ernesto back in 2012 which did minor damages to the Northern areas.

Even though the chances of a hurricane reaching Belize and causing serious damage may not seem likely, we must still be prepared at all times and have an emergency plan to ensure the safety of ourselves and families.