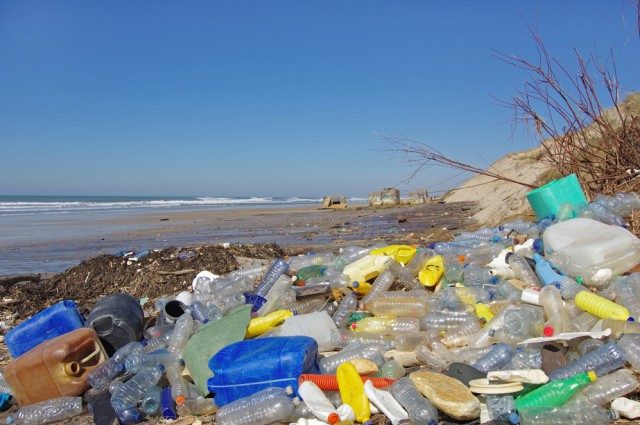 Tuesday, June 2nd, 2015. Chrisbert Garcia: Founder and CEO of The Ocean Cleanup, Boyan Slat, announced that his organization will be deploying a world first by next year – the first system to safely remove plastic waste from oceans. With an estimated 300 million tons of plastic being produced and thrown away every year and 5 trillion pieces of it estimated to be floating in oceans, this idea can be vital to the survival of marine organisms.

To clear all that plastic up certainly seems like a gargantuan and costly task, but 20-year-old Slat believes he has a solution with a structure he designed to float and snare plastics and other debris which will then be picked up by a conveyor belt.

Boyan Slat said: “Taking care of the world’s ocean garbage problem is one of the largest environmental challenges mankind faces today. Not only will this first cleanup array contribute to cleaner waters and coasts but it simultaneously is an essential step towards our goal of cleaning up the Great Pacific Garbage Patch. This deployment will enable us to study the system’s efficiency and durability over time.”

Slat is working on another major project with Ocean Cleanup at the moment in the name of “The Mega Expedition”, an initiative to create a high-resolution map of plastic in the Pacific Ocean. It will launch 50 vessels from a port in Hawaii at the end of August this year to cover a vast area between Hawaii and California.

The Expedition will “collect more plastic measurements in three weeks than have been collected in the past 40 years combined.”