Verdes drawn with teams from Mexico and Panama in Champions League 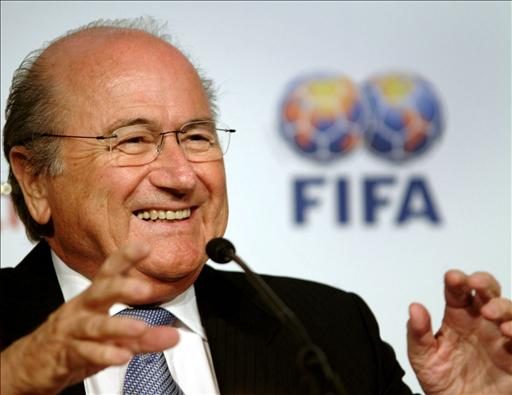 Tuesday, June 2nd, 2015. Aaron Humes Reporting: The New York Times has confirmed that president of the International Federation of Football Associations (FIFA), Joseph “Sepp” Blatter, has announced he will step down from the post as soon as an Extraordinary General Congress has elected his successor. 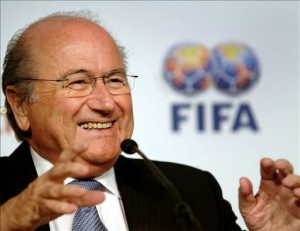 Blatter was elected to a fifth consecutive term this past Friday at the annual General Congress but at a press conference earlier today announced he would step down in the wake of a corruption inquiry, admitting that “FIFA needs a profound restructuring.”

The Swiss, who has worked for FIFA since 1979 and been president since 1998, said, “I appreciate and love FIFA more than anything else. And I only want to do the best for FIFA.”

The Times says Italian Domenico Scala, who leads the FIFA audit and compliance committee, will take the lead in managing this handover. He said reforms would include “fundamental changes” to the way FIFA is structured.