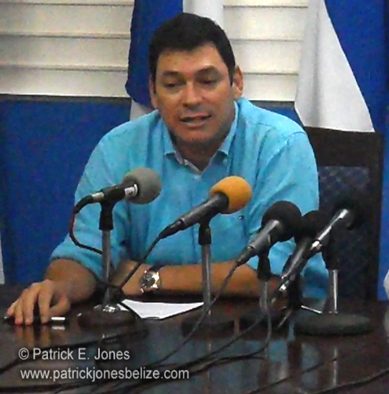 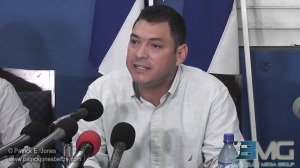 Espat, with the support of his party, also plans to take a stand against the Mother’s Day Program and says that UDP officials who hold no official post in government have been allowed to access the PetroCaribe Funds for Cheer programs, which is “plain wrong”.

Espat’s lawsuit asks the court to stop the Government from spending any more money out of the PetroCaribe Fund.