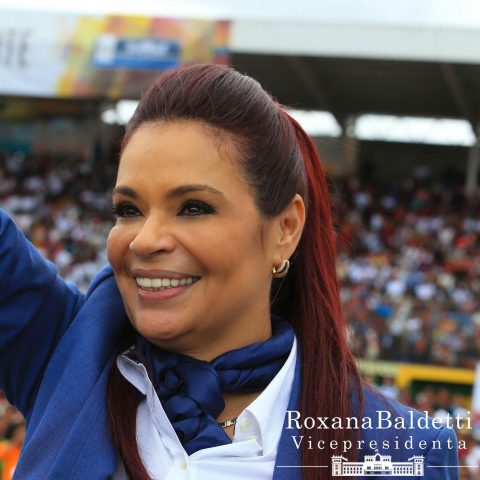 Wednesday, June 3rd, 2015. Chrisbert Garcia Reporting: Over the past few weeks, the pressure has been mounting for Guatemala’s President, Otto Perez Molina to resign with thousands of citizens protesting every weekend due to the corruption that has led to the arrest and resignation of many government officials.

As far as we know, those scandals had absolutely nothing to do with Belize but reports surfacing now in Guatemalan newspapers state that some assets being seized by Guatemalan authorities from former vice president Roxana Baldetti, may be in the country of Belize. 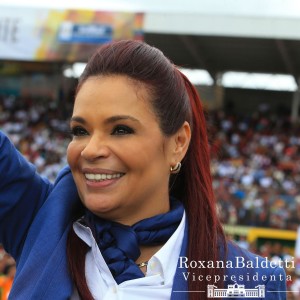 Among those assets is a 2012 Model GX helicopter belonging to Baldetti and her private secretary, Juan Carlos Monzon who has been hiding since the corruption scandals hit the fan.

This helicopter worth millions of dollars has been parked at La Aurora International Airport in Guatemala since April of this year, where it was grounded due to Money Laundering laws that Baldetti and Monzon broke.

According to reports that surfaced, this helicopter was purchased from ‘Opulence Limited’ which is a company registered in Belize under Halifax limited, a shell company.

Reports also stated that Monzon has visited Belize twice, probably for business transactions. Although it cannot be confirmed as yet, it has long been alleged that Baldetti owns assets in Belize.