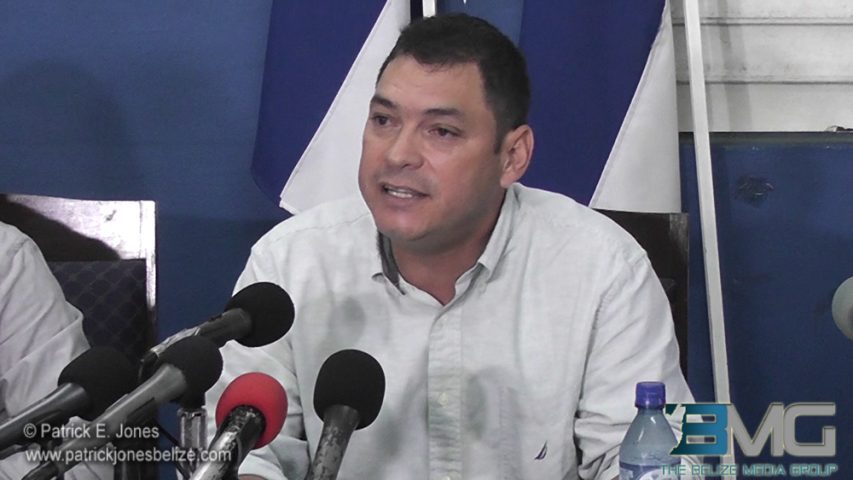 Wednesday, June 3rd, 2015. Chrisbert Garcia Reporting: It has been countless times that we have seen the leader of the People’s United Party (PUP), Francis Fonseca, on our television sets speaking negatively about the PetroCaribe Funds and how it should be used.

The PUP clearly stated that the PetroCaribe monies were not to be used for Christmas, Mother’s Day and Father’s Day Programs but for programs that will alleviate poverty.

So how did the opposition react to Ivan Ramos, PUP Area Representative for Dangriga, requesting and receiving $25,000 from the PetroCaribe Funds for Mother’s/Father’s Day programs?

In an interview another media house did with Deputy Leader of the PUP, Julius Espat, he was asked if Ramos, who has already announced that he will be stepping down at the end of his term, should be disciplined. 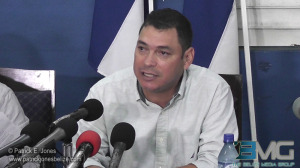 Espat said: “I really can’t speak for Ivan Ramos, we have been colleagues and we have had a very good relationship. I can tell you the principles that I stand for and I believe that we shouldn’t accept it. The party has given strict advice that we shouldn’t and why we shouldn’t. But those moneys should not be used from the onset for those types of programs, Ivan along with myself understand that we have people suffering in our constituency. We have clinics that are not operational. We have a serious crime wave and our children can’t finish school because they can’t pay for their report cards and definitely their moms will be having problems even sending them back to school. So there are serious issues we are facing and we should not be wasting the people’s money on party but we need stand strong in what we believe but I can’t speak for Ivan Ramos.”