Accused thief and burglar in court

Bradley says he did not take Petrocaribe funds 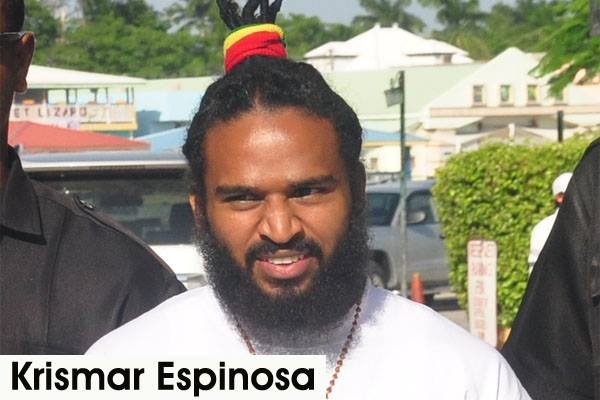 Thursday, June 4th, 2015. BMG: Today, at the Orange Walk Supreme Court, a jury of 12 found 26 year old Krismar Espinosa not guilty for murder of a lesser charge of Manslaughter. In September of 2007, Espinosa was accused for the murder of 24 year old Rachel Cicely Chun. Chun’s badly decomposed body was removed from an unfinished concrete house on Santa Familia Street in Orange Walk Town.

At the crime scene, a bloody cement block, which was believed to be the murder weapon, was also found.

That same day, Krismar Espinosa, an Orange Walk resident, who was only seventeen years old at the time, was arrested since he was the last person Chun was seen with and due to the conversations he had following the murder.

Espinosa was remanded to the Belize Central Prison. Espinosa’s sentencing is scheduled for June 18th, 2015 at 10am.