Former FIFA Vice President, Jack Warner to reveal all despite fears – Is the FFB connected? 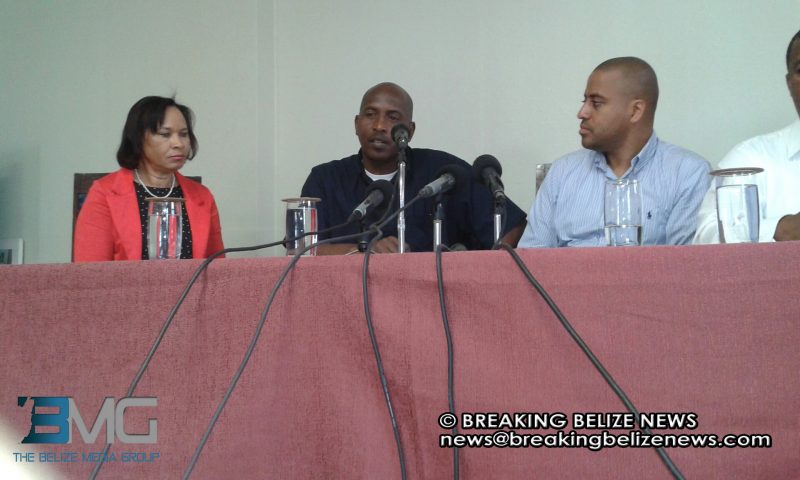 Belize is currently ranked 119th in the world for ease of doing business and the blame lies on cultural and institutional malaise which is slowly being lifted. 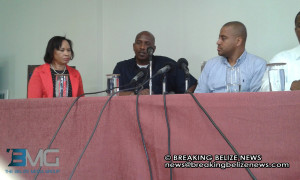 As part of its six year program in seven Caribbean countries including Belize, Cariled is proposing changes to the handling of promoting business in each town and city.

For Belize City and Belmopan, says Mayor Darrell Bradley, that means the appropriation of Cariled staff and the establishment of a local economic development unit to drive this aspect of service delivery.

There were a series of roundtable discussions in each municipality.

Several proposals have been made including the City’s assumption of collection of services for starting a business and a help desk for efficient service for aspiring business persons.

Members of the Council’s staff will be further motivated to serve the community and employ the best techniques for customer service.

The primary problem continues to be the heavy trade licence which for Belize City is 25% of rental value of the business. It has caused a flight of businesses to outlying areas and proposals have been presented to central government for reform.

Belmopan City Councilor Ralston Frazer says the new capital is making a push to surpass the old with more incentives for business owners.