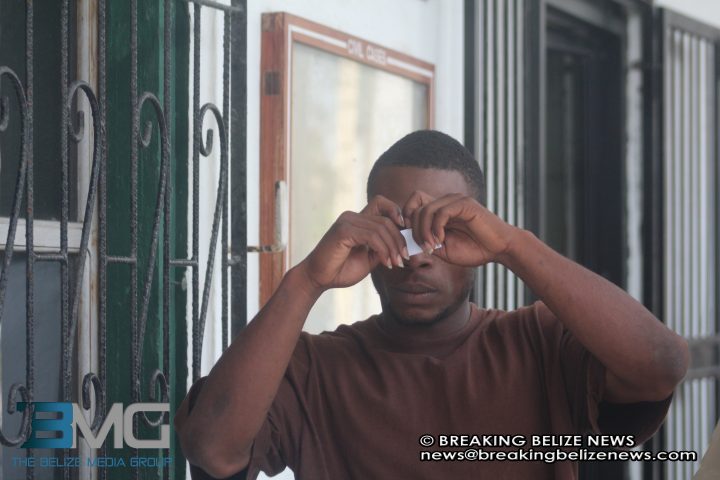 Monday, June 8th, 2015. Aaron Humes Reporting: Repeat offender Wababa Norales is before the courts again, accused of trying to break into a residence on Barracat Street in Belize City by kicking down the door. 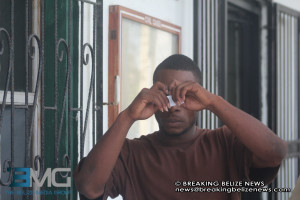 According to resident Carolyn Neal, she was standing on her veranda around 8:30 p.m. on June 2, when she saw two men, one identified as Norales, walking on the street. Norales reportedly had a black firearm tucked in his pants waist.

When she saw him approaching her house she ran inside and closed the door, whereupon Norales tried unsuccessfully to kick it open.

Norales was denied bail and remanded until June 19.