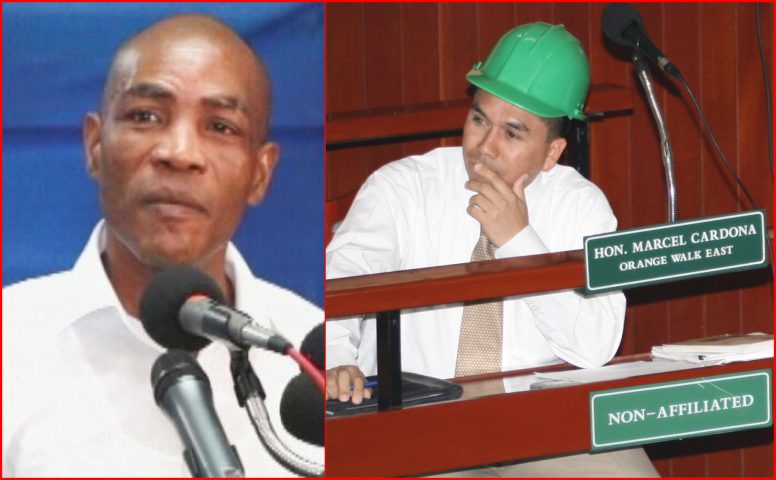 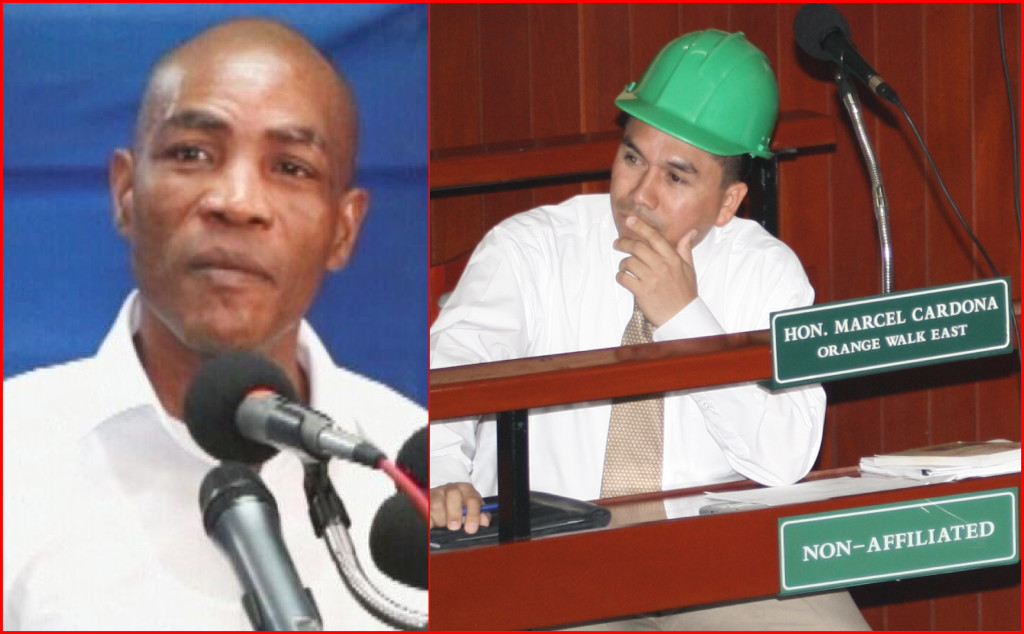 The assertion by a Deputy Leader of the Opposition this past week that the acceptance of public funds by Hon. Ivan Ramos on behalf of the constituents of Dangriga who elected him somehow constitutes a wrong and punishable act because it does not conform to his party’s position, underscores the fact that something is fundamentally wrong with our Parliamentary System. It also reminds us of the treatment back in 2011 of former Orange Walk East Area Representative Hon. Marcel Cardona, which suggests that the thinking on the other side of the House is not much different in this regard.

The words of the PUP Deputy are as follows: “As a party we had a policy put forward that we would not accept Petrocaribe funds. That’s quite clear. What the Hon. Ivan Ramos did is his decision. I believe it was a wrong decision. I believe he should be disciplined, because we have rules and regulations; and if we form part of an organization, that is the least that should be done.”

In the case of Hon. Marcel Cardona, his punishment was a special seating arrangement in the House with the assigned status of “Non-Affiliated”, although, according to our UDP Leader and Prime Minister (who, unlike the PUP Deputy, is more deliberate than rash), it wasn’t exactly a decision by the Party: “You’d have to talk to the Speaker about that; it was the Speaker. We made our representations to the Speaker in terms of pointing out that Mr. Cardona had issued press releases and said various things indicating that he no longer supported the Government, and we left it at that. As to where he was seated, entirely a decision of the Speaker, and he would have to tell you how it is that that particular placement was arrived at.”

If Hon. Ivan Ramos intends to remain in the National Assembly and continue thinking for himself and his constituents, his party might soon suggest to the Speaker of the House that he digs up and dusts off for him that plaque with the designation of “Non-Affiliated” member. For his part, Hon. Ivan might want to borrow Cardona’s green helmet which he could similarly use to ward off the friendly fire that can only intensify. Of course, he can simply resign from the House and force a by-election in Dangriga.

Indeed, something is fundamentally wrong with our Parliamentary System, or at least the way it operates in practice.

(It has since been confirmed that Hon. Ivan Ramos announced his intention to tender his resignation from the House of Representatives effective Monday, June 8, 2015, thereby triggering a by-election in Dangriga, which will reportedly be held within thirty days on March 8, 2015)