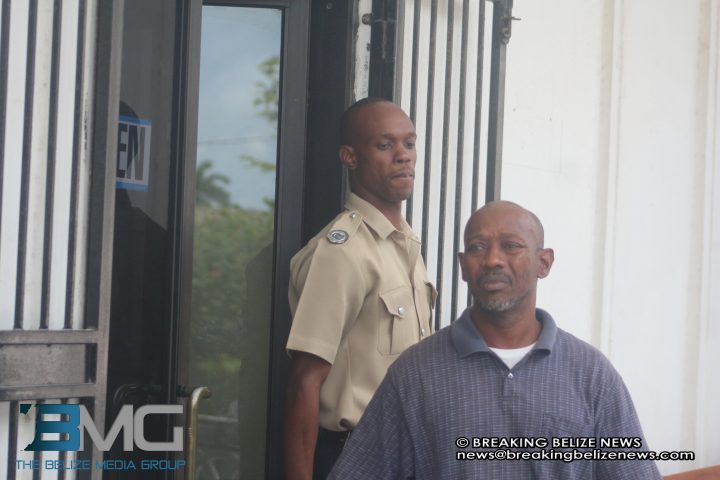 Monday, June 8th, 2015. Aaron Humes Reporting: A driver for the Port of Belize will be sentenced for wounding his common law partner later this week. 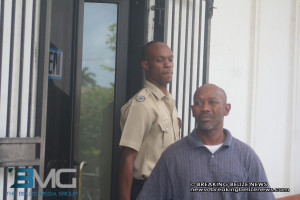 50 year old Amon Taylor pleaded guilty to a charge of wounding 24 year old Special Constable Shanice Watler during a fight at their home.

According to Watler, around 11:45 on June 4, Taylor came home and accused her of having an affair with another man. They started to fight and Taylor hit her in the face with his head, causing a cut to her lip.

Watler says she has gone through seven years of physical abuse with Taylor and that this was not the first time they had come to blows.

Taylor was remanded into custody by Chief Magistrate Ann Marie Smith until his sentencing hearing on June 12.