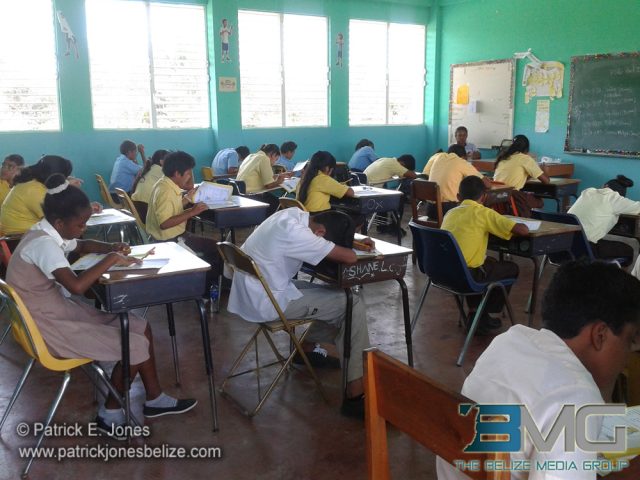 Tuesday, June 9th 2015. Chrisbert Garcia Reporting: The Primary School Examination (PSE) is sat every year by thousands of 8th grade students across Belize and is a measurement of how much they learned during their time at the primary level.

PSE is usually broken into two separate occasions and with the second part being completed by the students just last month, it was surprising that this year’s results were released as early as yesterday. 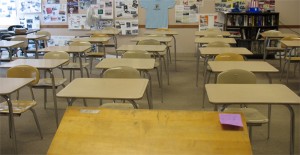 The percentages of passes for each subject area, Math, English, Social Studies and Science remained almost the same, with Science being the most improved subject as 63% of students earned a satisfactory score compared to last year’s 58%. Math remained as the subject with the lowest satisfactory passing percentage at 37%, only 1% better than last year’s result but the real story of the 2015 PSE is the country’s top scorer from Bernice York School. 13 year old Gabriel Hope scored an almost perfect 386 points out of a possible 400 points to beat all competition countrywide as this year’s best performer in the Primary School Examination.

In an interview with the media yesterday, Gabriel said: “Well, I know I prepared but I knew there were more competition from the other schools so I didn’t know where I was going to place. Well, of course my teacher helped me a lot. She was the main provider in helping me to study for the exams. She made us go back in for extra classes later in the day and that really helped me along with my peers, so it helped me to study. It helped me to not goof around sometimes. So, my peers also helped me for exams. For the PSE, the language I’d say was the most challenging for me because for the part 2 of the PSE was personal letters and I didn’t really study for that as much but I think I handled it well and I think math was my favorite subject.”

Gabriel was followed in second place by Carrell Moralez of San Narciso in Corozal and Sahil Hotahcnidani of Belize Elementary to round out the top three scorers.