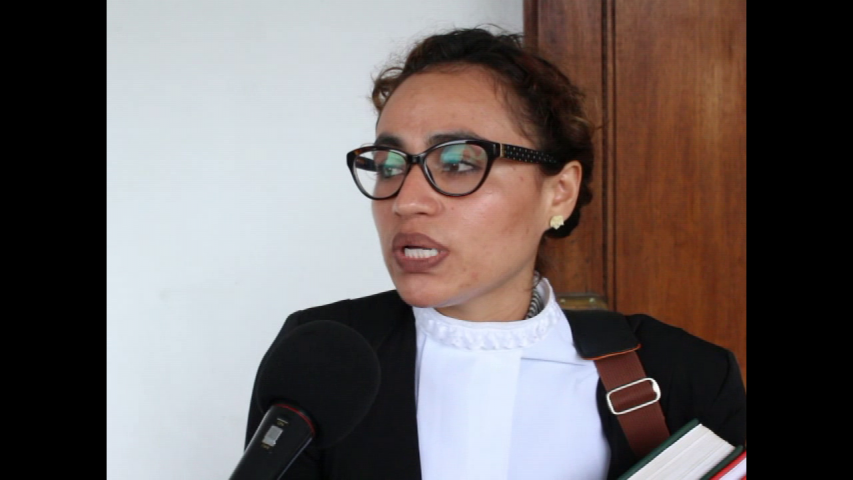 Tuesday, June 9th 2015. Aaron Humes Reporting: At the end of May, OCEANA in Belize announced that the Government of Belize had withdrawn its appeal in the Court of Appeal against the April 2011 decision of then-Supreme Court Justice Oswell Legall to make the six challenged production sharing agreements (PSAs) null and void because no environmental impact assessment was carried out before making the agreements and the agreements were entered into with companies who did not demonstrate appropriate capabilities. 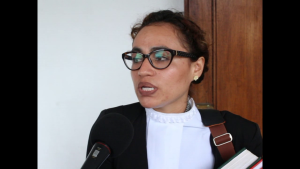 He also ordered an injunction restraining the government from carrying out the provisions of the challenged PSAs.
Chief Justice Kenneth Benjamin shortly thereafter stayed that injunction pending appeal of the case. But with no appeal, the injunction has no further effect, and so he discharged the stay this morning in chambers.
Attorney appearing on behalf of OCEANA and its activist partners COLA and the Belize Coalition to Save Our Natural Heritage Leslie Mendez said that before the Government withdrew its appeal, the stay itself would have also been challenged. But today’s decision ends the entire affair although it leaves questions as to how the Government will proceed on the issue of petroleum prospecting, extraction and development.
Liesje Chung-Barrow appeared for the respondents, the Government of Belize. The Government has yet to publicly comment on its decision.