Fate of Marcel Cardona soon to be determined

Don’t let me die in vain 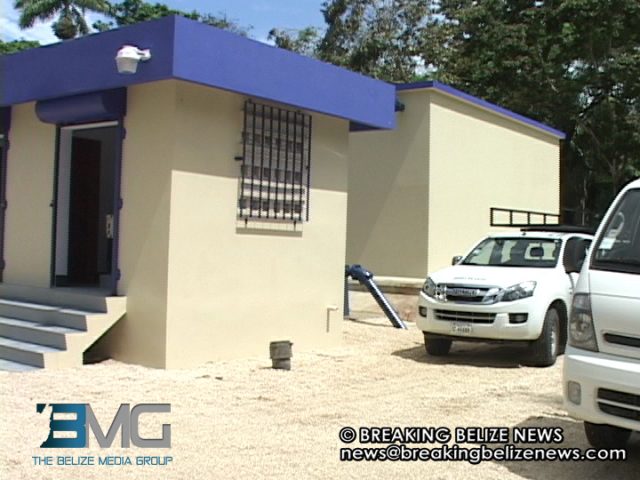 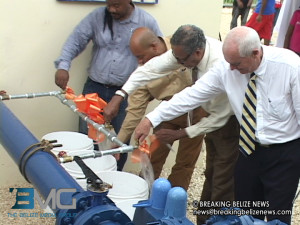 Dolores have previously had to depend mostly on the mighty Belize Old River that gives the valley its name for drinking water.

But they now have a source of fresh water supply courtesy of Belize Water Services Limited (BWS) and the Caribbean Development Bank (CDB), which today inaugurated the reservoir located in Scotland Halfmoon that will serve more than 600 new customers with nearly 43 and a half miles of new pipelines.

The Bank’s deputy chief for economic infrastructure, Andrew Dupigny, complimented the water company for staying within budget and being able to expand its customer base with the project, which provides potable water to multiple villages. 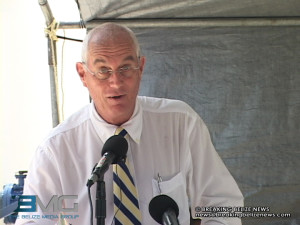 For area representative Hon. Edmond Castro, it is the fulfillment in part of a promise he made to area residents seven years ago.

According to Castro, water supply was a key demand of potential voters in the area and upon his election he began to lobby, resulting in approval of the CDB project several years ago.

The Bank has financed other water and sewerage expansion projects in Belize City and Ambergris Caye prepared by BWS and intervened in other areas.