Former Dangriga Mayor says area rep should have fought on 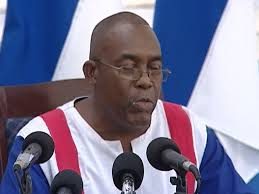 Wednesday, June 10th, 2015. Aaron Humes Reporting: Should former Dangriga area representative Ivan Ramos have given up as easily as he did? While PUP party officials have maintained that they did their best to reach out to him, it was his decision to step aside.

Ramos has contended that the party listened too much to “idle talk,” and believed those who wanted him out for their own selfish reasons.

Colleague and former Mayor of Dangriga (2012-2015), Gilbert Swaso, says Ramos promised residents that he would serve them to the best of his ability, and that commitment lasts until his term ends. 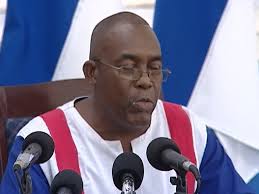 Swaso told reporters of Ramos, “He has a moral right under responsibility irrespective of what. He asked to be voted in. He was voted in and it his responsibility to remain and serve the people as he declared when he was campaigning.”

Swaso added that Dangriga voters will be “punished” as a result, despite arguments that a lame duck should be replaced by a representative who brings a fresh perspective and fight to the arena.

The PUP continues to deliberate on whether to contest the by-election now scheduled for July 8. Its prospective standard bearer is Anthony Sabal.