Successful Belizean from Punta Gorda gives back to school children

Fate of Marcel Cardona soon to be determined 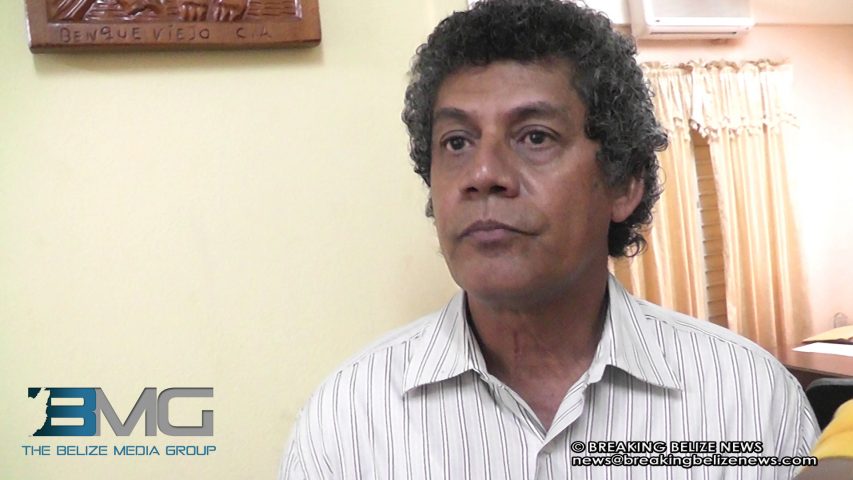 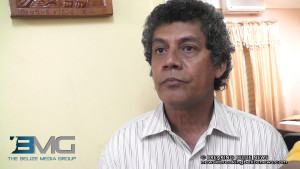 Cardona was on the airwaves claiming he had not been properly informed of the hearing but he now has been and his legal representative, Richard “Dickie” Bradley, told reporters this afternoon that they await the decision of Chief Justice Kenneth Benjamin, who heads the Council.

Bradley said he will leave it to his client to answer but in the meantime it does no one any good to speculate as to what decision will be handed down.

Cardona has denied all charges, claiming his e-mail service had been hacked. The decision by the Chief Justice is expected shortly.