Don’t let me die in vain 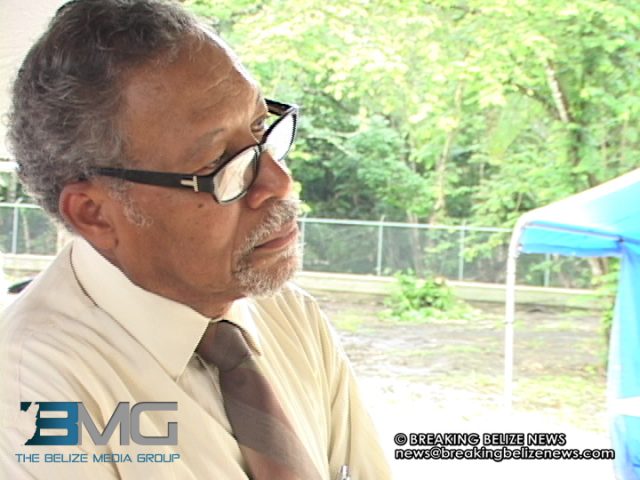 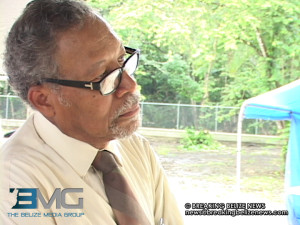 Other officials have indicated that the Coast Guard were on a reconnaissance mission for a planned outpost in the area and having completed that, they exited.

Today Minister of Immigration and Nationality Senator Godwin Hulse maintained that view and dismissed reports suggesting that some personnel consider the mission failed and other reports that Belizeans are now afraid to go into the area.

While not himself possessed of the full facts, the Minister accepted that Belize’s soldiers did not retreat or withdraw, but left voluntarily upon the completion of their mission, and there should be no concerns moving forward.

The Coast Guard is reportedly planning to return to the area, which is considered Belizean territory.