Is the opposition up to the fight? 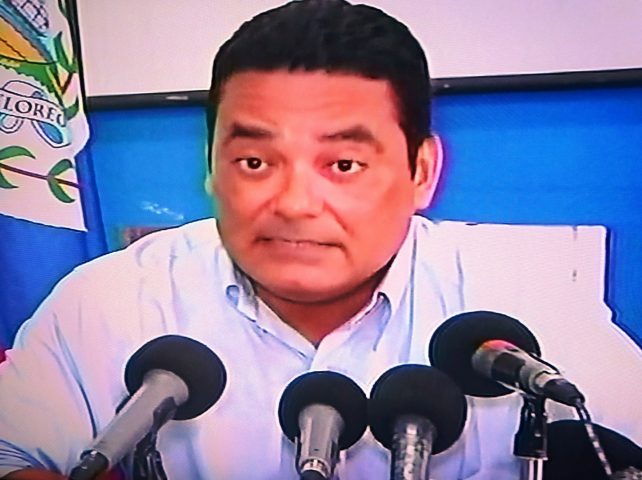 For the National Opposition Party to find itself in such a pathetic position as to be contemplating not contesting an election for a seat in Parliament is a troubling thing for Belize’s Democracy.

Under this winner-takes-all Westminster Model of Government, it is invariably tough for the national political party that is not in office; but the Opposition owes it not only to its supporters, but the Nation, to keep up the fight. That was the spirit of the NIP’s Phillip Goldson, who history records was the sole opposition member in the House for the greater part of 13 years (from 1961 to 1974), joined only by Edwin Morey from 1965 to 1969. That was the spirit of the UDP’s Dean Barrow, Michael Finnegan and Erwin Contreras, the undaunted trio that constituted the Opposition from 1998 (when the party suffered a landslide defeat) until 2003 when it won 7 seats. That was still a small minority, but the UDP further stepped up the fight as Opposition, winning a by-election in Cayo South within a few months; and by 2008 was rewarded with a landslide victory.

Now, three years into its first-ever second consecutive term as Opposition, the PUP is showing serious signs of not being up to the fight. This is despite the fact that the party came encouragingly close to winning the 2012 General Elections. Indeed, the jury is very much out on whether the Opposition, under its current leadership, has the fighting spirit that its position and vital role demand; and sitting out an election is certainly no way to make a case for itself.