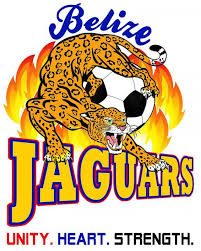 Friday, June 12th, 2015. Aaron Humes Reporting: Belize is in the driver’s seat heading into the second leg of the 2018 FIFA World Cup qualifying 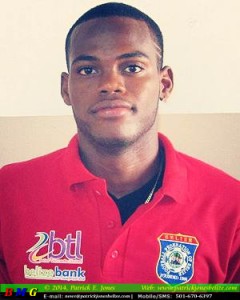 tournament after defeating the Dominican Republic 2-1 at the Felix Sanchez Center in Santo Domingo.

Star striker Deon McCauley proved to be worth the trouble to bring home to appear in the side after he was left out in the opening series against Cayman Islands, which Belize edged by away goals.

Ordinary Belizeans contributed to bringing McCauley home after the Football Federation of Belize (FFB) was unwilling to. 13 minutes into this match Danny Jimenez was fouled inside the box after an opening spell of pressure by Belize, and McCauley stepped up for the penalty.

It was saved but rebounded out to McCauley for the tap-in. The lead held up to halftime but after a half-hearted start in the second half, Belize conceded in the 70th minute to Jeremy Lombardi. That woke up the Jaguars and at the 87th minute, McCauley worked his way past a defender and the goalkeeper for the winner.

McCauley has now scored 18 goals for Belize in his international career.

Belize’s next game against Dominican Republic will be Sunday at 4pm at the FFB Stadium in Belmopan.

A win or draw will send Belize into the third round of qualifying for the first time.