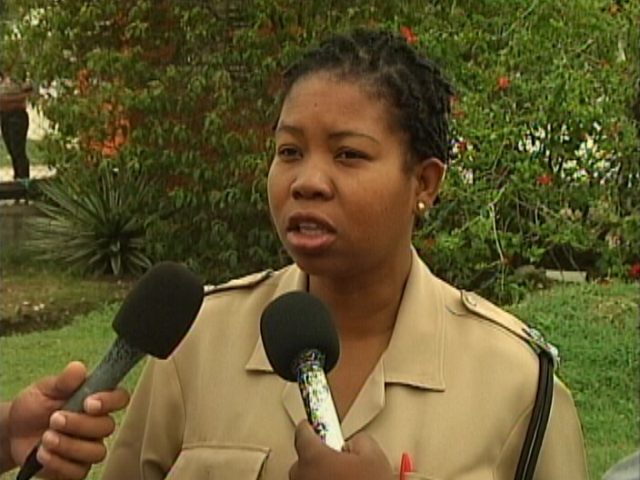 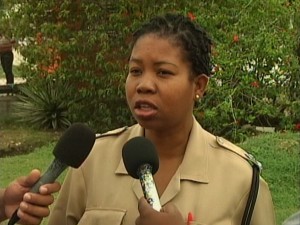 Inspector Augustine has a background in community policing and came to public notice as the first face of the Jasmine Alert program formed by citizens after the death of Jasmine Lowe to provide faster response to child abductions and kidnappings.

Officers Leonard Nunez and Hallet King face criminal charges of murder and disciplinary charges by the Department after allegedly beating the teenager to death in the station while questioning him over a series of burglaries. A post-mortem examination revealed that Sotz died from trauma to the body and head.

Three more officers who were on duty at the time of the incident, including acting officer in charge Corporal Kirby Palma, have been placed on immediate interdiction. Cpl. Palma and constables Bernadette Ramos and Edilberto Patt are suspected of having witnessed the beating of Sotz without intervening on his behalf.  Other officers have been chosen to replace those on interdiction. 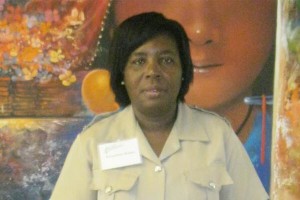 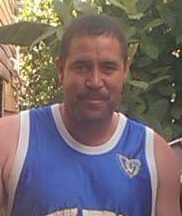 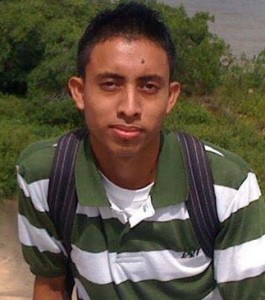 Minister of National Security John Saldivar, speaking to a local media house, admitted that there was “something wrong” if the Department still had problem officers taking out their aggression on suspects in custody. Several persons have died in police hands at both the San Pedro and Caye Caulker stations, with mixed results as to prosecution.

The Police Department has publicly apologized to Sotz’s family for the death of their son, a student at a Belmopan high school. He leaves behind parents Saturnino and Carmelita Sotz and three siblings.