Unrest in Guyana over rice market and petrocaribe funds 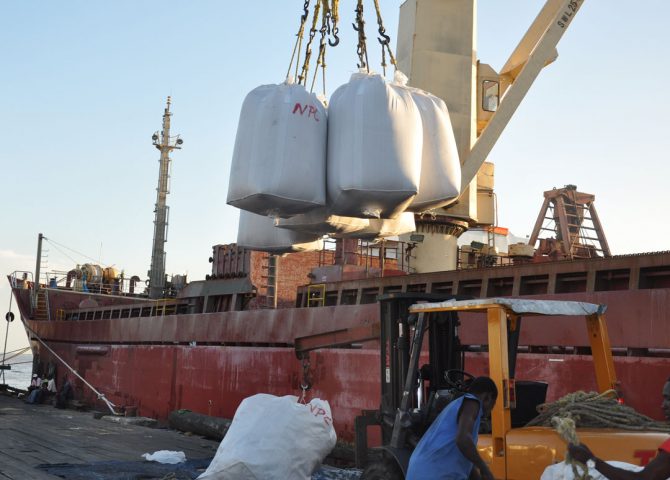 Friday, June 12th, 2015. BMG: The PetroCaribe Program allows participating countries to purchase oil from Venezuela on conditions of preferential payment. Some of the money is paid upfront while the rest over several years. 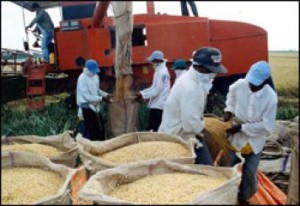 Under a trade agreement with Venezuela, Guyana supplies rice to Venezuela and the proceeds go to the PetroCaribe fund which is used to pay the rice farmers.

Unfortunately, rice farmers have been turning up and claiming that the Guyanese government owes them money, prompting Minister of State in the Ministry of the Presidency, Joseph Harmon, to step forward in a cabinet briefing yesterday, saying: “The fund is almost bankrupt. There is nothing of it”.

Harmon says that the government will have to find about US$15 million to pay rice farmers for the next shipment of rice to Venezuela and goes on to blame the state of the PetroCaribe Fund on “the casual and, in some cases, very callous manner” in which the previous People’s Progressive Party/Civic administration dealt with the proceeds from the PetroCaribe arrangement. 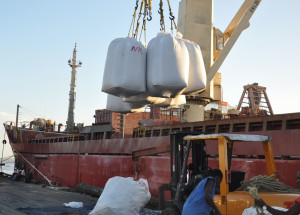 Harmon also stressed the severity of the situation the country is in at the moment, saying:  “It’s a very serious situation which we face. Monies were spent, which were not meant to be spent from this fund. A very serious level of mismanagement of the fund occurred.” According to Harmon, there will be thousands of tons of rice with no market and to combat this problem, the Cabinet has approved establishment of a sub-committee to aggressively look for markets for Guyana’s rice.