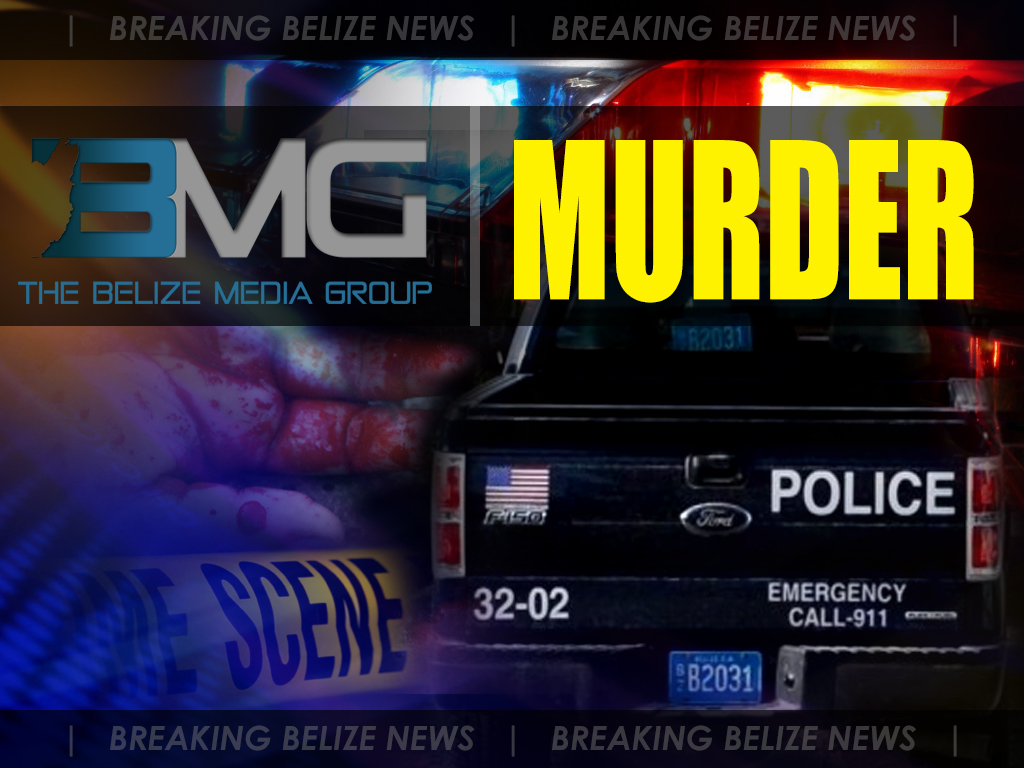 According to reports, Williams AKA Wally went to visit some friends at same address and while leaning on his car speaking to them, a male person approached them and fired several shots causing William’s injury.

He was transported to the KHMH where he was pronounced dead at 11:00p.m.