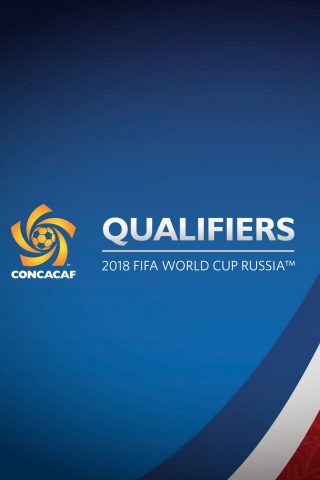 At the FFB stadium in Belmopan, Harrison Roches got the scoring started for the Jaguars in the 17th minute and teammate Elroy Kuylen added another goal in the first-half in the 38th minute. 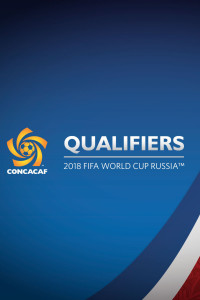 As the second half wound down, Belize’s Deon McCaulay added an insurance goal to secure the win and Belize advanced 5-1 on aggregate.

In a rain-delayed match in Havana, Cuba and Curacao played to a 1-1 draw that saw visiting Curacao advance on away goals after the first match finished in a 0-0 draw.

In an eight-goal thriller, St. Vincent and the Grenadines drew with hosts Guyana 4-4 at Providence Stadium in Georgetown and St. Vincent advanced with a superior away goals tally of 4.

Barbuda overcame a 3-1 aggregate deficit at St. Lucia to win the game 4-1 and advance by an aggregate final of 5-4. All four of Antigua’s goals came after the 70-minute mark.

The final team advancing to the third round of the 2018 World Cup Qualifiers was Barbados, dispatching Aruba at home 1-0 to win their tie 3-0 after taking a 2-0 win at Aruba last week.

Yesterday’s victory was the first one on home soil for the Belize Jaguars as they did so in grand fashion, upsetting the Dominican Republic.

We would once again like to congratulate the team on a job well done!