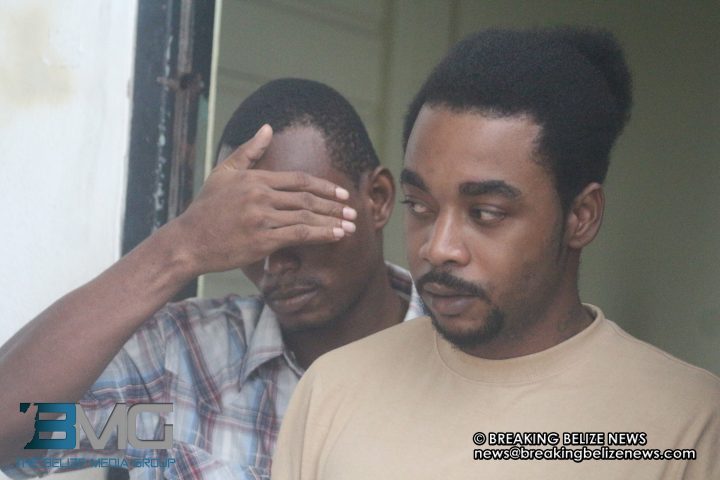 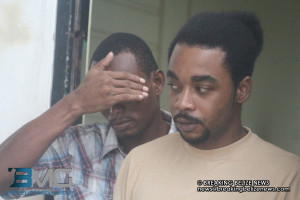 Supreme Court Justice Troadio Gonzalez today directed a jury of seven men and five women to declare Talbert Mena and Jamal Jackson not guilty of the murder of Nigerian security guard Kabiru Olun-gu-dudu in February of 2010.

Olungududu was working at the Best Western Belize Biltmore Plaza Hotel when he was stabbed to death. He sustained eight stab wounds trying to prevent an attempted and unsuccessful robbery of the establishment by four men. 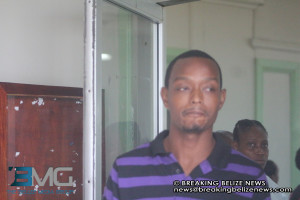 Kareem Stevens, also charged with the murder, was granted immunity from prosecution in exchange for testifying on behalf of the Crown as its chief witness.

But he turned on them and denied giving the police a statement, eventually becoming a hostile witness. Senior Counsel and Simeon Sampson, representing Mena and Jackson, argued that their clients had no case to answer and Justice Gonzalez agreed. However, a third man, Daniel Myvett, continues to face murder charges.

It is not clear if Stevens will again face charges because of his lack of cooperation.

Prosecuting for the Crown was counsel Sheiniza Smith. 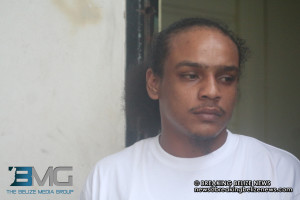