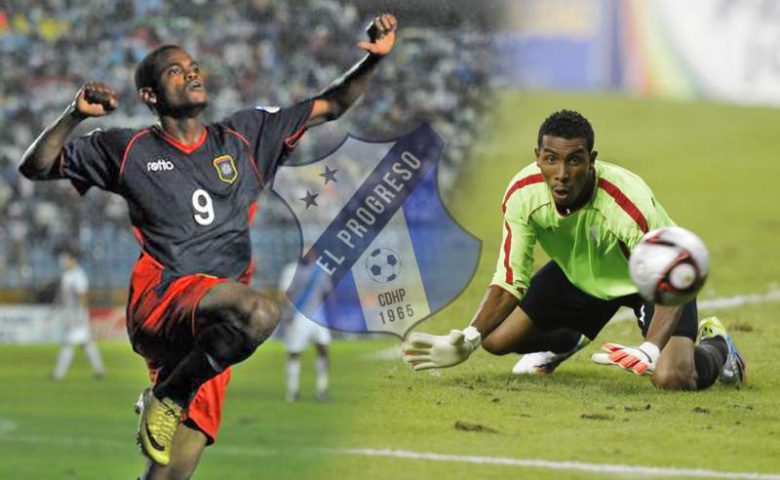 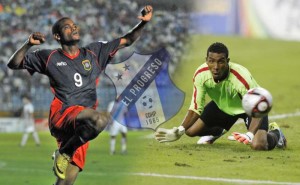 Members of El Honduras Progreso Football Club (EHPFB) are en route to Belize to finalize all the paper works for the enrollment of goal keeper, Woodrow West and goal striker Deon McCauley confirmed Elias Nazar, one of the presidents of the football club.

Both Belizean players were recently selected by  EHPFB and have participated in the 2018 World Cup qualifier games where just this weekend, they left the Dominican Republic out of the qualifiers for the 2018 FIFA World Cup in Russia.

Meanwhile, 27 year old Deon McCauley has been through the National League of Honduras, playing for Deportes Savio in 2010 and his last club was the NASL Atlanta Silverbacks in the United States.