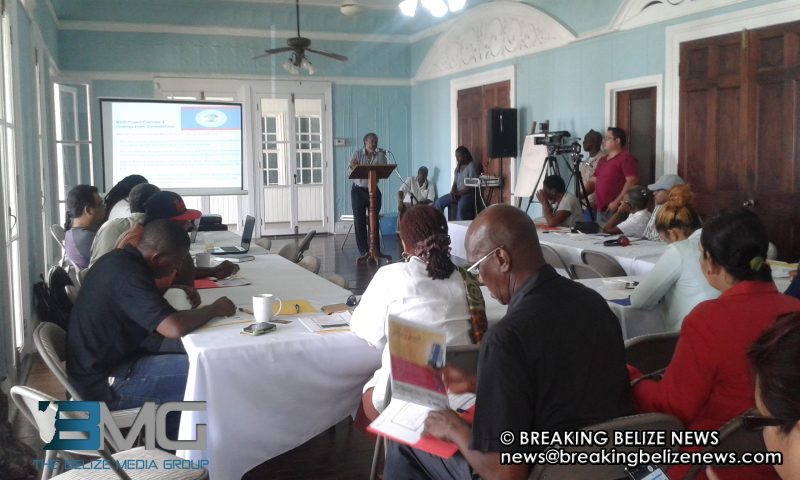 Tuesday, June 16th, 2015.   Aaron Humes Reporting: A first of its kind Music and Entertainment Industry Seminar over four days this week brings together heavy hitters from across the Belizean music landscape and their associates for a serious look at advancing music as more than a lifestyle, but also a living for its practitioners. 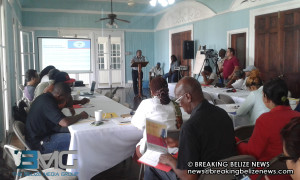 Belize has a few established music acts that have made a splash on the world stage but trails most of the region due to the informality of the music scene here – artists tend to think of music as a hobby and thus do not act professionally, resulting in them not being taken seriously.

Performer and Creative Arts Development Officer at the Institute of Creative Arts, Jackie Castillo, told us that the seminar aims to give direction to Belizean music and nail together a plan to address the ills of the industry.6

Consultant and entertainment attorney Lloyd Stanbury discussed some of the pitfalls of the current set-up of the industry with a captive but small audience at the House of Culture. 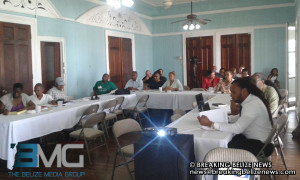 Stanbury’s report cites a lack of understanding of concepts associated with the music business such as copyright law and a general malaise over artists’ place in the structure.

Orson Elrington has been associated with the local entertainment industry for some time and most recently acted as a consultant for a report on the Caribbean music export footprint, focusing on Belize. He also holds a law degree with concentration in entertainment law. According to Elrington, artists need to protect themselves in order to get the most from their talent.