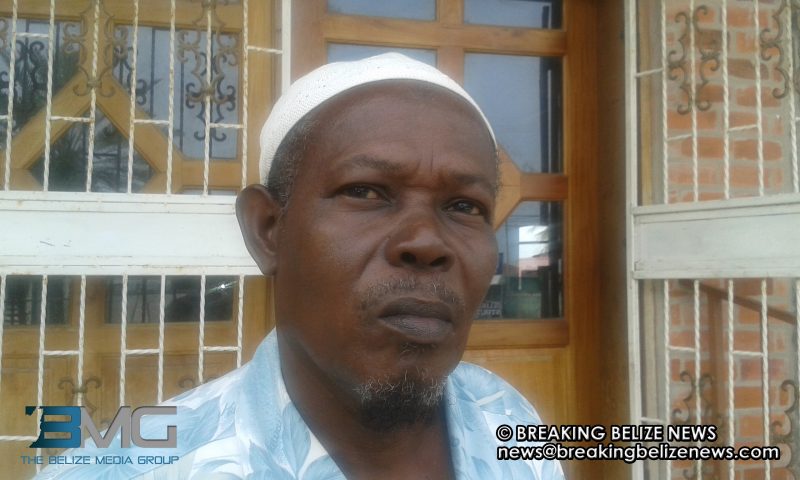 Wednesday, June 17th, 2015. Aaron Humes Reporting: In respect of the revelation of the Muslim holy book the Qur’an to the Prophet Muhammad and in strict observance of devotion and obedience to God, Muslims around the world are preparing to observe the holy month of Ramadan beginning on Thursday morning, June 18. 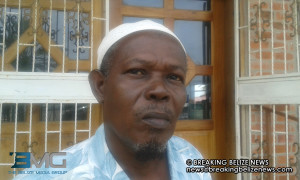 The primary feature of this 30-day period is observed fasting – no eating or drinking of any food or liquid – for the period beginning at dawn in the morning to sunset in evening.

It is also marked by prayer, abstinence from sexual intercourse and a devotion to practicing better behavior to gain God’s favour – no cursing, lying or other bad practices. Imam Kaleem El-Amin, head of Belize’s Muslim Community, told us today that Ramadan is a reminder of the importance of self-discipline.

He says Muslims recognize that there are people around the world in dire straits for whom hunger is a fact of life, not a luxury, and that is one reason why Muslims are encouraged to be charitable and give back to others, particularly during this month.

He also notes that fasting is a notable occurrence within religions created before Islam, such as Judaism where Moses fasted in the wilderness during the writing of the Ten Commandments, and Christianity where Jesus fasted and was tempted unsuccessfully by Satan before the start of his public ministry.

However, Islam is the only religion that mandates fasting for a specified period for its followers, beginning at puberty (about age 12 or 13) and extending to all fit and healthy adult members. To ensure that they will not need to eat during daytime hours, Muslims partake in a larger meal than normal in the morning before dawn and a similar meal in the late evening after sunset.

At the end of the month there is a great feast, the Eid Ul-Fitr, symbolizing the end of the observance. Children, pregnant, breast-feeding and menstruating women, persons who are traveling and sick and elderly do not have to observe the fast, and non-Muslims are welcome to take part in the end of the day meal whether they fast or not. Imam El-Amin tells us that fasting does have some health benefits, resetting the body and making it healthier.

Ramadan is the ninth month of the Islamic calendar and annual observances take place about eight to fifteen days earlier according to the Gregorian calendar.

This year’s observance ends on July 17.