The PUP is back in the game 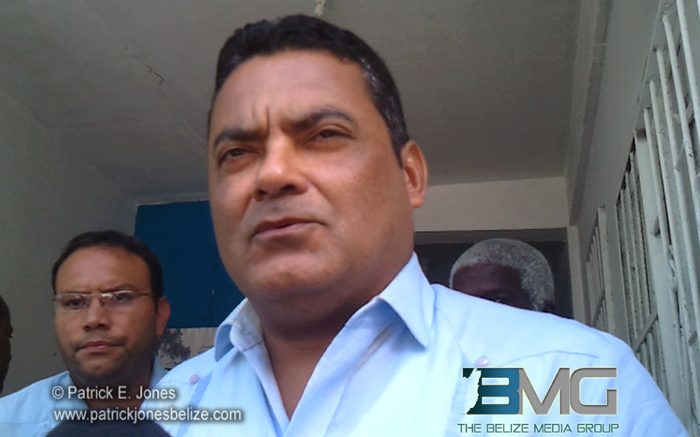 Wednesday, June 17th 2015. BMG: Following the decision to contest Dangriga’s bye-election, the PUP is stepping up its game and working hard in Southern Belize.

Leader of the opposition, Francis Fonseca, says that the party has been on site in Dangriga Town since Sunday, fully supporting PUP candidate Anthony Sabal.

Sabal is in line to be endorsed as the Party’s Standard Bearer, but as of this morning, has not been officially sworn in.  Understandable, as there is much to be done after the setbacks the PUP has faced; with the departure of previous area representative, Ivan Ramos, and the delayed decision to contest, the PUP has lost seven crucial days of campaign.