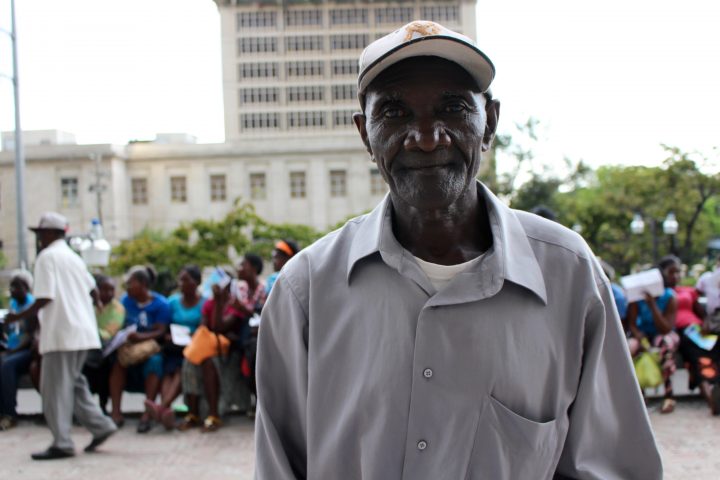 Thursday, June 18th, 2015. BMG: The Dominican Republic Government plans to resume deportations of thousands of Haitian-descended Dominicans and Haitian migrants after the deadline for them to register under the “Regularization Plan” passed yesterday, June 17th. 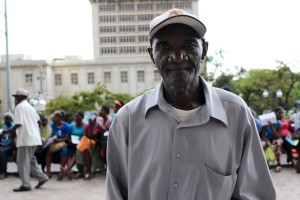 Registering under that plan allows those who would have been subject to deportation, to be recognized as lawful immigrants. The move has prompt an unending line of people outside the government building, some from as early as 3:00 a.m, standing outside all day for a chance to remain in the only country many of them know as home.

The vast majority of Haitian-descended Dominicans and Haitian migrants living in the country are black, leading many to believe racism has propelled the desire to expel them and whether that is true or not, more than 200,000 people are in this precarious situation as estimated by Amnesty International and RFK Human Rights.

An Amnesty International campaigner for the Caribbean Team, Robin Guittard told the media that “What we expect to have is that some deportation might start to take place Thursday (today) for some people who did not enroll in the regularization plan and for people who enrolled and failed to regularize for different reasons.”Guittard went on to say that there is a lot of fear in the Dominican Republic as many citizens could be deported and unable to enter their own country.