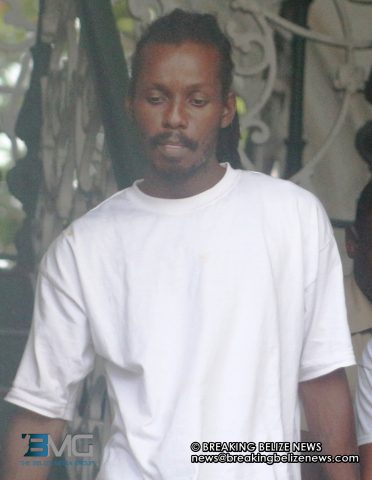 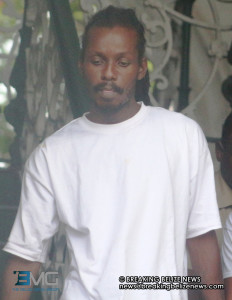 Felix was originally charged with the attempted murders of Mark Gentle and his mother Pamela Cumberbatch at their residence on Caesar Ridge Road on May 24 when two men opened fire on them as they sat on the steps.

He had been out on bail when the charge was attempted murder but that has been revoked. Maurice is accused along with his brother Emory, as they were in 2004 for the death of mechanic Mitchum Heredia.

After three trials no jury could find a safe verdict on the charges and so the DPP’s office declined further prosecution via nolle prosequi. On this charge the brothers are to return to court on September 8.