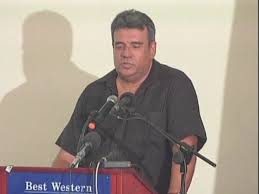 Thursday, June 18th, 2015. Aaron Humes Reporting: Provisions in the amended contract of operation of Fort Street Tourism Village (FSTV) between its owners and the Government of Belize and the Belize Tourism Board (BTB) had the effect of ensuring a continued source of revenue and satellite development through the Stake Bank project being developed by Michael Feinstein. 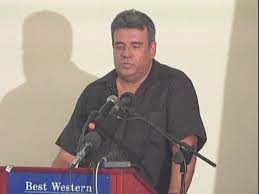 This is the developer’s argument as presented in the Supreme Court today where his lawsuit against both the Government, the Board and the Village in which he was once majority owner began before Supreme Court Justice Courtney Abel.

Senior Counsel Andrew Marshalleck argued that while Feinstein, who sold his interest in the Village in 2003 to begin developing Stake Bank with the expectation that it would become the primary port of entry for cruise ship tourists into Belize, was never a party to the amended contracts, provisions related to the exclusive rights of the village to be a port of entry and to collect what is known as the “head tax” from passengers effectively fettered his and other developments from proceeding.

According to Marshalleck he and his client do not have a problem, provisionally, with the sharing of the head tax under the amended agreement; however, there is no legislative support for the Government ceding to the BTB the right to collect without such monies going into either the Consolidated Revenue Fund or a special fund such as those held by the City and Town Councils and Protected Areas Conservation Trust (PACT), both of which hold a share.

Feinstein told us that there is no excuse for the Government agreeing to establish a tax without the requisite legislative support, even as he acknowledged that the original agreement he signed for operation of the Tourism Village was virtually the same as the current agreement, with the provisions on Stake Bank added.