Monday, June 22, 2015. BMG: Prime Minister Dean Barrow has issued a press release demanding that Melvin Hulse, UDP Standard Bearer for Stann Creek West explain to the public, the UDP Party, and his constituents about a leaked recording that makes libelous accusations against the prime minister. 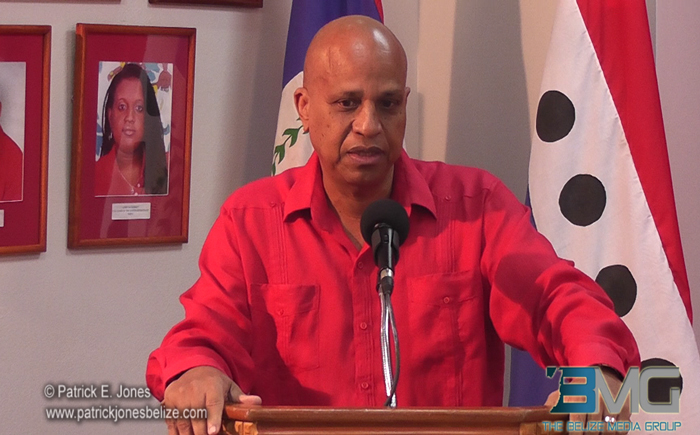 Here is the statement issued earlier today in its entirety: Belmopan. June 22, 2015. I am extremely disappointed to learn of a recording in which Melvin Hulse, the United Democratic Party candidate for Stann Creek West, engaged in the spreading of what is a very serious piece of falsehood, a very serious lie that grossly libels me.

What is worse, he – from what has been reported to me – appeared not just to have been propagating the libel, but embracing and endorsing it. He will have to explain this to the public, the Party and his constituents, and he will have to apologize to me.

He will also have to suffer the consequences, both political and legal, for his actions.

I also want to make clear that no one should feel free to repeat Hulse’s libel just because it originated with a UDP candidate.

Some have already done so, as I understand, and they too will have to face the legal consequences. I will do all that is necessary to guard the good reputation that I have gathered over the long years I have been in politics and public life.