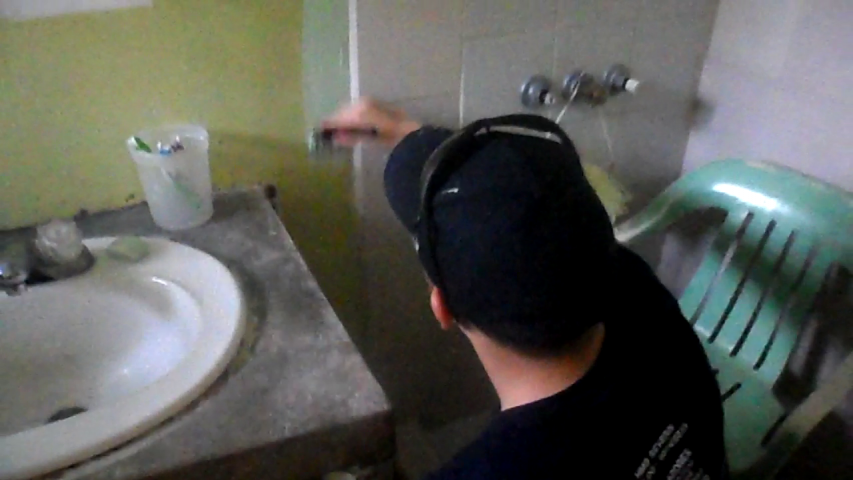 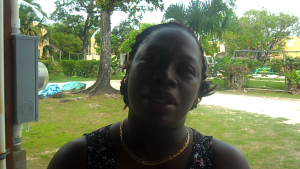 The Liberty Children’s Home, tucked away in a quiet corner of Ladyville in the Belize District, was founded in 2004 and currently houses 44 children from broken homes aged 0-18, supported by the Department of Human Services.

Today, sailors from the HMS Severn, docked in Belizean waters from 22 to 24 June, 2015, were at the Home painting the kids’ dorm rooms. We spoke to the Home’s director, Agatha Valentine, who says the sailors are filling a need that the Home cannot handle on its own. They are welcomed as part of the relationship between the Home and the British High Commission which has adopted it as a local cause.

The annual Tradewinds training exercise is visiting Belize again and final ceremonies will be held tomorrow, Wednesday, at Price Barracks in Ladyville. 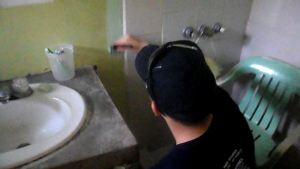 The HMS Severn, which is making its first visit to Belize, embarked six Belizean sailors from the National Coast Guard to strengthen operational capability.

Its crew numbers 35 and it has been in the Caribbean for seven months, working north Atlantic patrol tasking to provide security for the UK’s overseas Caribbean territories and conducting counter-narcotics operations in cooperation with regional security agencies. British High Commissioner in Belize Peter Hughes says the sailors 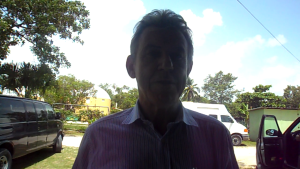 look forward to the work as a break from life on the sea.