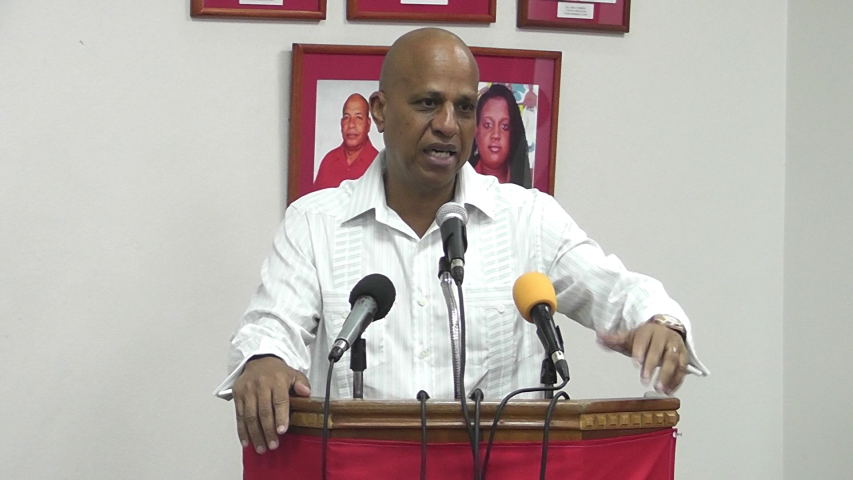 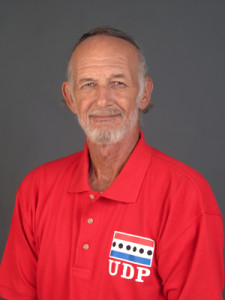 Dangriga by-election and accusing Prime Minister and party leader Dean Barrow of arrogance and being single-minded on creating history by leading the UDP to a third consecutive term in upcoming general elections.

Hulse has since issued an apology to the Prime Minister, explaining that his “private conversation” was not supposed to be exposed to the world. The Prime Minister meanwhile has announced that he will sue at least two media houses that, in his view, propagated the alleged “libel” against him: PUP organ Vibes Radio and Belmopan-based PLUS TV, the latter of which have defended themselves against the charges.

But what do other political leaders think? Leader of the Opposition Francis Fonseca said he preferred to focus on the future on Nomination Day in Dangriga, but opined that the future doesn’t look bright for the UDP. The recording, he stated, was “an absolute reflection of where the UDP is today – it is all about money; it is not about governance, it is not about the country, it is all about money.” 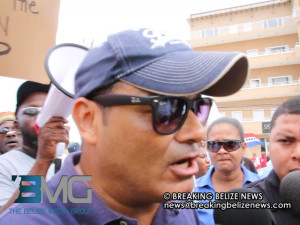 Fonseca says Belizeans should try to hear the complete transcript to get a clear idea of the UDP’s standards and policies, and believes once this happens the UDP will not recover politically, which good news for a PUP is trying to defend a key seat in the South.

PUP standard bearer for Dangriga, Anthony Sabal, says the PUP can see a difference in views of the election with the revelations made by Hulse which the UDP leader has described as libelous. He says the PUP is not playing games with the people or the people’s money and will not forget that they are there to govern rather than play politics.

Former Dangriga representative Ivan Ramos, whose resignation precipitated the PUP crisis, is over it all. He says he is out of politics and does not care about what has happened since his resignation. However, he denied once again any allegation of being paid to step down from his representation and says that anyone who says otherwise, PUP or UDP, must show proof. Ramos says he has not compromised himself despite his financial troubles. 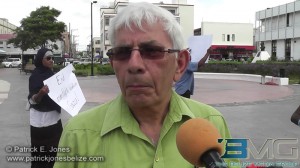 Former Prime Minister Said Musa expects that P.M. Barrow will have to kick Hulse out, as he tried to do to Minister of State Edmond Castro who survived an internal challenge recently to hold his seat. The Prime Minister is “crazy with power,” Musa said, and Hulse’s insider statements, “a major indictment”, show a man desperate to buy and hold on to power.

It is a lesson Musa knows well, having been in the same position between 2003 and 2008, during his second term, when he admitted to “overspending” in an effort to impress the electorate. But just as the PUP suffered backlash then, booted out of power, so Musa expects the UDP to taste the sting of defeat whenever general elections are called. 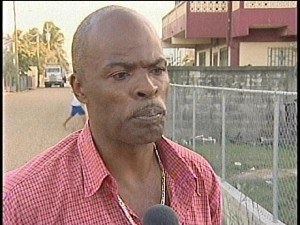 On the UDP side, Minister Anthony Martinez tried to keep the discussion strictly on the current by-election. He portrayed the UDP as trying to win the Dangriga seat from the PUP, whose own internal problems led to the current impasse. He does not believe that the party will suffer unduly from Hulse’s statements.

And in related news, it was announced this morning that former PUP Minister Ainslie Leslie, whose name was called in the recording, plans to sue Hulse for libel, saying he has left the matter in the hands of his attorney.