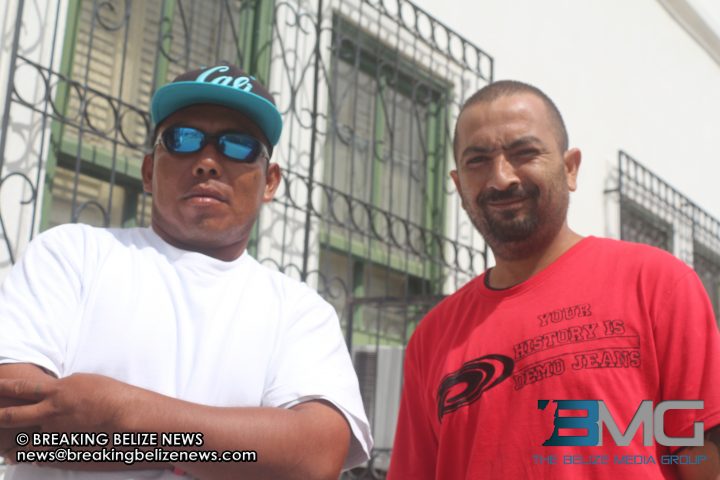 Jex and Caal were walking on the beach when they were accosted by Broaster and several other police officers who were dressed in black and wore bullet proof vests. Jex was asked by Police Constable Timothy Roches if he had anything illegal on him and Jex said, “yes, a little smoke”. Roches then searched Jex and found cannabis in the pocket of his pants. 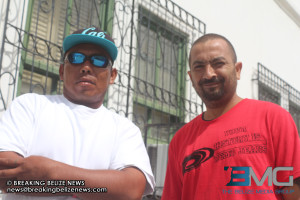 Jex testified that he did not give Broaster any money and after the cannabis was found on him he was handcuffed, he said that while he was handcuffed Roches asked him if he had any money and he reached into his left back pocket and took out his wallet. Jex said Roches took the money from his wallet and told him and Caal that they were under arrest for attempting to bribe a police officer.

Caal testified a corroborated Jex’s testimony. Chief Magistrate Smith said the Crown has not proven its case and where there is doubt the benefit of the doubt should go to the accused and she acquitted Iex and Caal. Jex and Caal were represented by attorney Michael Peyrefitte.