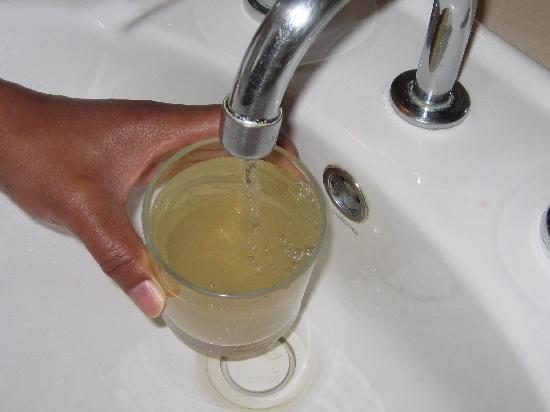 Tuesday, June 23, 2015. Flora Pereira Reporting: Residents of Santa Familia Village in the Cayo District are up in arms due to the lack of potable water in the village. 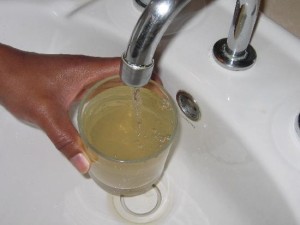 Reports are that the villagers are fed up of the way the President of the Water Board Mr. Antolin Cano and Chairman of the village has been treating one of their greatest concerns.  The complaints stem from the lack of water and its dirty state whenever it becomes available.

The water quality is poor as when it is available pours out muddy and extremely dirty. The problems the villagers are facing derive from lack of communication between the leaders and the community.

In the past, the lack of water for hours and at times days on end, and their inability to be forth coming with the issues at hand had led to the frayed nerves of residents that felt that they had already been patient for far too long.  Villagers expressed their anger and disappointment. One villager stated that “in a civilized society and in this modern age there is NO EXCUSE for these inadequacies… especially when we are dealing with the most basic human needs”, end quote.

Their message was to get their attention that they want a change. The feedback from the leaders was not a welcoming one because the protestors felt the leaders made a mockery of their demonstration.

The people of Santa Familia Village would like the proper authorities to look into this problem and come up with a positive solution that would benefit the community.