The Statistical Institute of Belize issues its monthly report 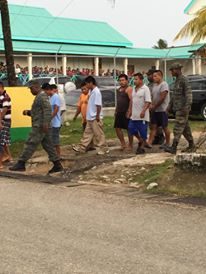 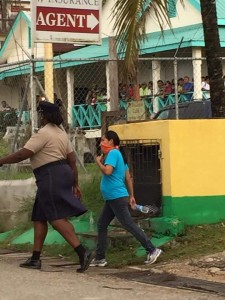 Sunday, much have been said and stated in the public domain.

Since the incident, Miles has made a formal complaint to the police about his wrongful detention. And today, police were seeking several of the angry mob for questioning.

This afternoon, Christina Coc, a member of the Mayan Leader Alliance along with twelve others were picked up by authorities and placed in custody.

Shortly after, the men and women were taken to the Punta Gorda Magistrate’s Court where they were arraigned.

Coc and others were slapped with a single charged for Unlawful Imprisonment.

BMG is made to understand that all accused were granted bail of $4.000 each. 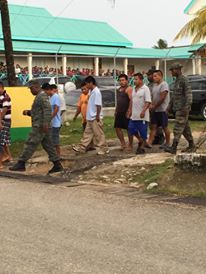