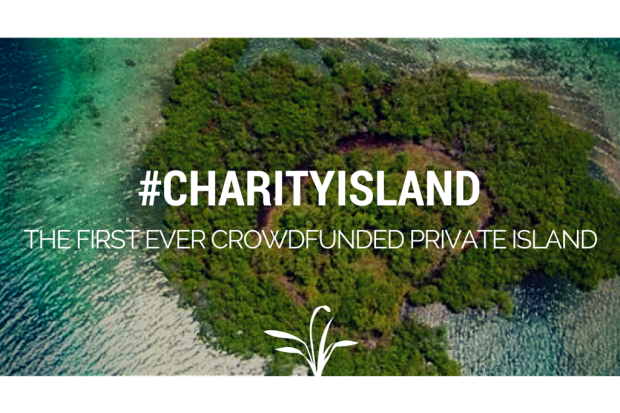 Thursday, June 25th 2015. BMG: A crowdfunding effort has been put forward in hopes of purchasing Belize’s Secret Island for $500,000 US dollars.

The ‘Charity Island’ Project was recently featured on popular crowdfunding site, Indiegogo, and offers one share in the island for $1.00 USD.  A shareholder is then allowed one vote in deciding how the island is developed and operated.  According to the site, the plans are to develop the island, and allow purchasers an allotted time to spend on the island per year, depending on the amount of their contribution.  The end-goal is to give all purchasers a chance to experience what it’s like to live on a private island.

Secret Island, part of a UNESCO World Heritage site, is only seven miles off the coast of Dangriga town.
The breakdown of the crowdfunding is as follows:

Bronze Owner: For every $1.00 funded, the purchaser gets a raffle ticket for a weekend stay on the island.

Silver Owner: $2000 funded – automatically allows you 1 week with 3 friends in one of the guest houses.

Gold Owner: $10,000 funded – automatically allows you 1 week with 3 friends in the main house.

Platinum Owner: $25,000 funded – automatically allows you 1 month on the entire island with priority, and membership on the organizational leadership team.