Before Melvin Hulse resigns, Patrick Faber distances himself from recording 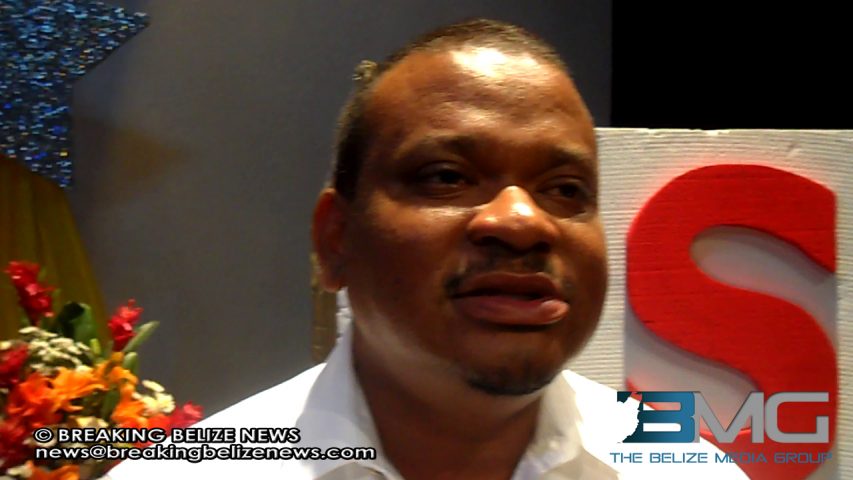 Thursday, June 25th, 2015. Aaron Humes Reporting: This afternoon, standard bearer for Stann Creek West Melvin Hulse announced his resignation from that post, forestalling a party meeting to determine his fate after an explosive recording was released at the start of this week detailing his frustrations with the United Democratic Party (UDP) and particularly Prime Minister Dean Barrow, who later accused him of making potentially libelous statements.

And while that seems to be the end of that, before the news of the resignation broke this afternoon reporters in Belize City spoke to Minister of Education Patrick Faber this morning. 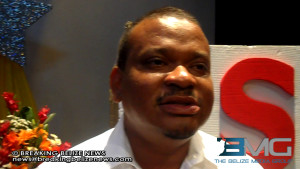 His name was mentioned directly in the recording where Hulse claims that a “Patrick” is working along with “Audrey”, referring to CEO in the Prime Minister’s Office Audrey Wallace, and P.M. Barrow to advance the Dangriga by-election, and that the candidate for the party in the division, Frank “Pawpa” Mena, had nothing to do with the “running.”

While he is assisting in the Dangriga campaign as a senior UDP member, Faber says he handles no money for it. He adds Hulse knew he was wrong for what he said, hence his apology.

Faber would not give us his position on how the party would deal with Hulse, but says that try though their opponents might to sever the relationship, the party still supports its leader.

At the start of 2014 there were as many as five challengers for the seat, the strongest of which, Delroy Cuthkelvin, pulled out before a planned convention last year.